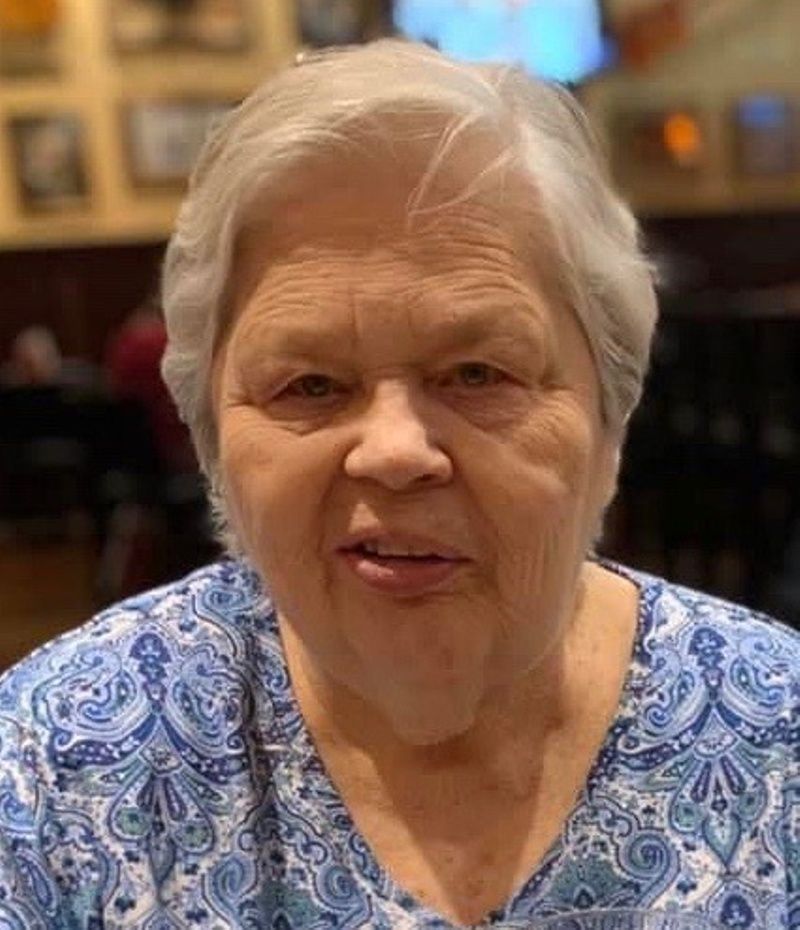 Aline M. (Melancon) May, beloved wife of the late Harry E. May, Jr., passed away surrounded by her family on Monday, June 15, 2020 at the Lahey Hospital and Medical Center following injuries sustained in an automobile accident. She was 83.

Born in Lowell on March 14, 1937 she was a daughter of the late Paul and Dorianna (Lamy) Melancon. Aline grew up in Westford and graduated from the Lowell Trade School. Aline met Harry while he was stationed at Ft. Devens. They celebrated 42 years of marriage at the time of his death in 2001. She retired following a 25 year career in the bindery department at the former Murray Printing.

Aline loved playing bingo, visiting Foxwoods Resort and playing cards with her friends and neighbors.
Family meant everything to Aline. Her children and grandchildren made her very proud. She loved being a Memere, not only to her grandchildren, but to so many others that she met throughout her life. She bragged about her kids and grandkids often and wore her many "Memere" shirts proudly.
Aline's positivity, strength and sense of humor got her through many obstacles while she stood by her favorite motto "it is what it is". Even through the tough times, she never lost her beautiful smile, kindness and generosity.

She is survived by her children and their spouses, Patricia and Shaun Burke of Pepperell, Lori and James Burke of Litchfield, NH, Richard and Lauren May of Chelmsford, Kathleen and Jeffrey Dawson of Hampstead, NH; grandchildren, Ryan Burke and his wife Sarah (and their 2 children), Katie MacKenzie and her husband Gordon, Steven Burke, Eric Burke, David Burke, Thomas Dawson, Adria May, Allison May, Ava Dawson; several nieces and nephews and several dear friends. She was the sister of the late Robert Melancon and Denise Smith.
Relatives and friends may call at the Westford-Healy Funeral Home 57 North Main St. on Monday from 4 until 8 PM. Committal Prayers will be offered on Tuesday at 10:00 in St. Catherine Cemetery.