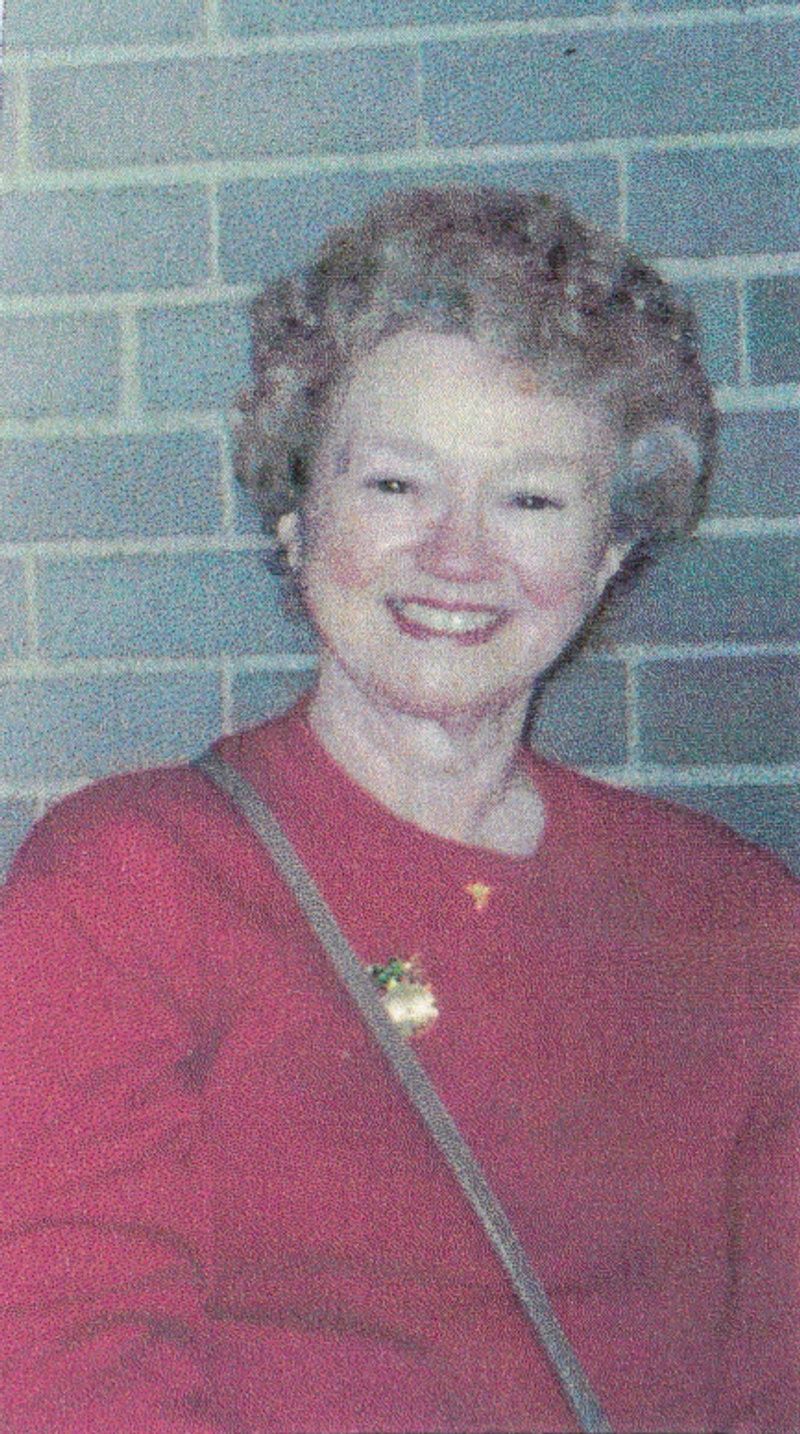 Beatrice C. Roux, a longtime resident of Westford Massachusetts, died suddenly in her home in the early morning hours of Thursday, January 6, 2022. Beatrice was 93.

She was born in Lowell to late Edward and Cecile Levasseur. She was married to the late Normand Roux. She graduated from Hartford High School in Connecticut and from Lowell High School when her family returned to Massachusetts at the end of World War II.
At Lowell High School, her curriculum included engineering and business studies. Later as an adult, she was educated as a hair stylist (a trade she worked at for several years) and went part time to Northeastern University for undergraduate librarian studies.

Beatrice work for a number of years for Westford's North Middle School (now known as the Normand E. Day School) as the school librarian. She was later employed as an Administrative Secretary for Westford Town Hall. Beatrice also worked many years for Wang Laboratories and after retiring she taught at Merrimack Education Center for people with disabilities.

Beatrice was an avid reader/researcher and enjoyed several interest including cooking, sewing, swimming, movies and the music of her era. Until hindered by her advanced years, Beatrice was an enthusiastic gardener and enjoyed the craft of flower arranging. She had belonged for many years to the Westford Garden Club participating in their horticultural activities and the clubs many fund raising ventures. Her most joyful times, however, were spent just caring for her family. Her vibrant fun loving spirit and self-sacrificing nature will be remembered and missed by all who knew her, especially her surviving offspring.

Beatrice was laid to rest in Pine Grove Cemetery on January 12, 2022 during a private funeral. There she will forever be present and a part of the Westford community.