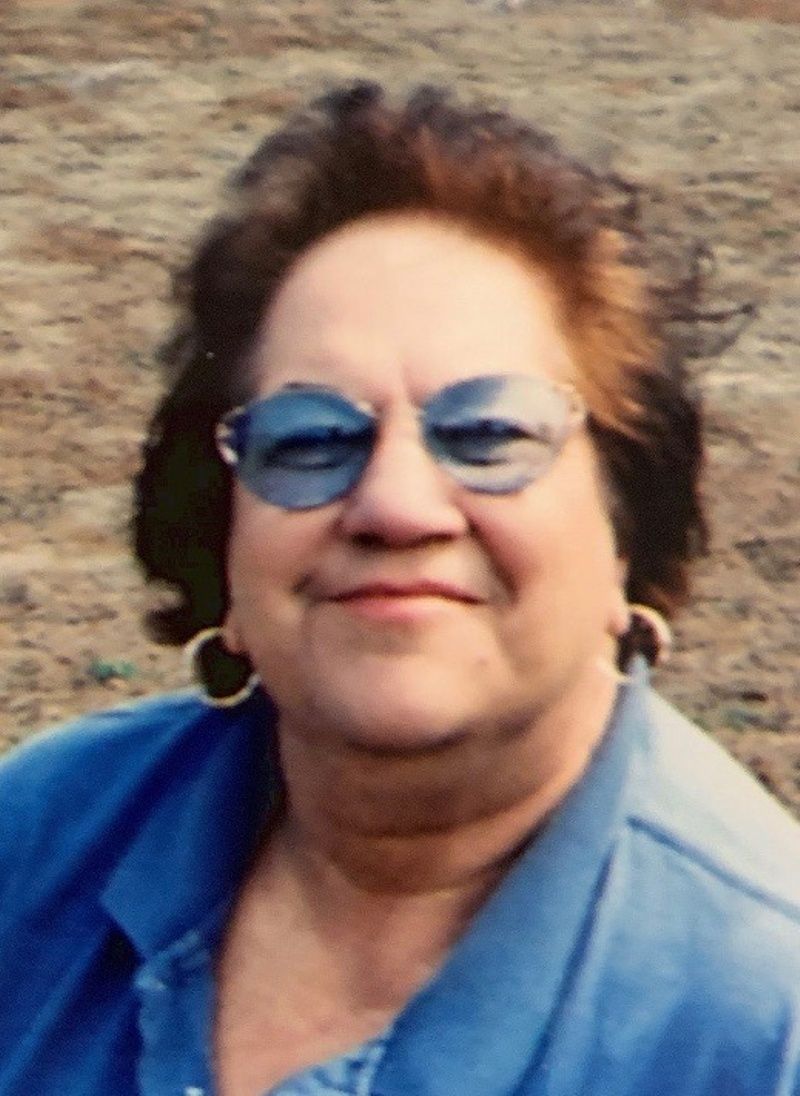 FITCHBURG - Brenda C. (DeBettencourt) Frederick, 79, a resident of The Highlands in Fitchburg, passed away on Wednesday, April 29, 2020.
Born in Oak Bluffs, MA, on February 6, 1941, she was a daughter of the late John and Marion (Pachico) DeBettencourt.
Brenda was a graduate of Oak Bluffs High School and the Butera School of Art in Boston. Her love of Art continued long after graduation as she enjoyed drawing and painting in her spare time.
A former resident of Westford for over 25 years, Brenda was employed as a bus driver for the Westford School System.
Growing up on Martha's Vineyard, Brenda enjoyed spending time at the beach collecting sea glass to add to her extensive collection. She had a love of animals, especially for her dogs.
Brenda's greatest joy was time spent with her grandchildren. She could always be counted on to cheer them on at a sporting event or extracurricular activity.
She leaves two children and their spouses, Gregory and Kelly Frederick of Townsend, MA and Jill and Ronald Overko of Hampstead, NH; four grandchildren, Marc and Donnie Frederick, Victoria and Michael Overko; a sister, Gaynell Downs of South Hadley, MA, several nieces and nephews. Brenda was predeceased by six siblings, Violet Rego, John DeBettencourt, Jr., Ruth Metell, Richard, Geraldine and Melvin DeBettencourt.
Private funeral services will be held at a later date. For those who wish, donations in Brenda's name may be made to: The Animal Shelter of Martha's Vineyard, PO Box 1829, 1 Pennywise Path, Edgartown, MA 02539.

Private Funeral Services will be held at a later date