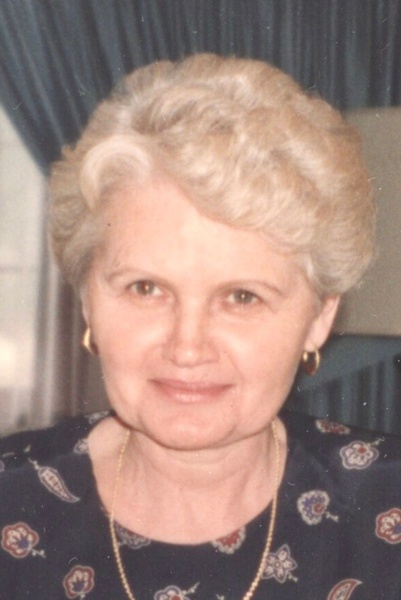 Charlotte was born in Munich, Germany on April 29, 1936, and was the daughter of the late Franz and Sophie Liebwerth. She moved to the Unites States when she was 22 years old to marry the love of her life, Gerard L. Hall with whom she shared 63 years of a wonderful marriage.

Prior to her retirement Charlotte worked at Caldor Corporation, as a senior customer associate. She was a communicant of Saint Catherine of Alexandria Church in Westford. And her greatest joy was being a mother, raising her three children and babysitting her grandchildren. She was a wonderful wife, mother and grandmother. She will be missed deeply.

Charlotte is survived by her husband Gerard Hall of Westford, one son and daughter-in-law, Harry and Cindy Hall of Florida, two daughters and sons-in -law, Linda and Dale Morrison of Tyngsboro and Lisa and Dennis Lacombe of Groton. Also 8 wonderful grandchildren Melanie and Ryan Hall of Florida, Eric and Emily Morrison of Tyngsboro and Stetson, Kyle, Amanda and Curtis Lacombe of Groton. She was also survived by several sisters-in-law and brothers-in-law and many nieces and nephews.

It being her wish there will be no calling hours. A funeral mass will be celebrated on Thursday morning, January 20, 2022 at 10am at Saint Catherine of Alexandria Church in Westford, to which relatives and friends are cordially invited. Following the funeral mass there will be a private burial. In lieu of flowers our family suggests a memorial contribution be made to Saint Jude Children's Hospital, Memorials Processing, 501 St. Jude PL, Memphis, TN 38105-9959 or online at www.stjude.org/donate