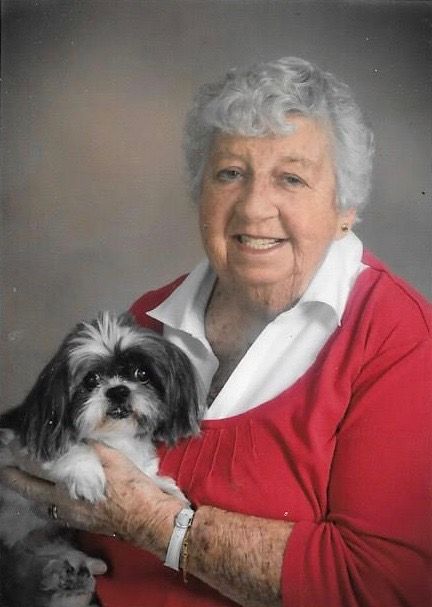 She was born September 12, 1929, in Cambridge to the late Arthur and Mary Arseneaux. She attended Cambridge schools and graduated from Cambridge Rindge & Latin. She married the late Robert G. Hreha on June 21, 1952, and they were married for 54 years until his passing in 2010. Claire was a homemaker and spent many years as a bartender at the Old Oaken Bucket in Westford. She enjoyed playing piano, going to bingo, doing crossword puzzles, the game of Aggravation, tanning herself on the beach, eating coffee ice cream, and singing karaoke. She especially enjoyed spending time with her family and friends.

A Celebration of Life for Claire will be held on Saturday, March 30, from 11 until 1 PM at the J.A. HEALY SONS FUNERAL HOME, 57 North Main Street, Westford. Her funeral service will be held at 1:00 PM in the funeral home. In lieu of flowers, donations may be made in our mother's name to the American Heart Association, PO Box 417005 Boston, 02241-7005 or the American Diabetes Association, PO Box 15829 Arlington, VA  2221.