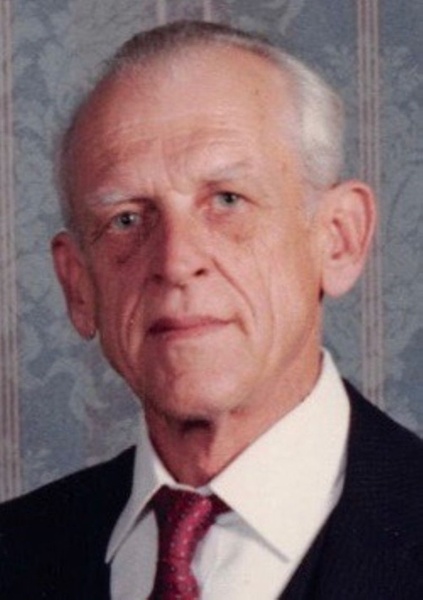 WESTFORD - Daniel P. Provost, 82, of Westford, died at his residence on Saturday, March 6, 2021, surrounded by his loving family. He was the beloved husband of Trudy (Seidner) Provost with whom he celebrated their 57th wedding anniversary on June 29, 2020.
Born in the Forge Village section of Westford on October 1, 1938, he was a son of the late Gerard S. and Pierrette (Moreau) Provost.
Daniel graduated from Cameron School, attended Keith Academy in Lowell and graduated from Westford Academy, Class of 1956. He worked for a local building contractor until joining the United States Air Force in 1957, serving until his honorable discharge in 1960.
He was employed by the Raytheon Corporation for over 40 years, retiring in 2001.
Active in the community, Dan served as a Cub Scout Webelo's Den Leader and Little League baseball coach. He also served as a call fireman and volunteered on the Westford Town Forest, Conservation and Cemetery committees and was a former president of the Massachusetts Trappers Association.
Dan was a member of the American Legion, Post 159, a Life Member of the Franco-American Club of Forge Village and the Westford Sportsman's Club.
He enjoyed wood carving, building stone walls and fishing, hunting and trapping with the boys. Dan loved spending vacation time with his family at the ocean, trips to Italy with his wife Trudy, and deer hunting with family and friends.
He was a Gold Star Father, losing his son PFC Daniel F. Provost, deployed to Heaven on September 27, 1992.
In addition to his wife Trudy he leaves two sons, CDR PHS Louie Provost and his wife Robin (Smyth) and Environmental Police Sgt. Thomas Provost; grandchildren, 1st LT. Danielle, Rachelle, Nathan and Daniel; sister-in-law Camille Provost; nieces and nephews, Ronnie, Philip, Suzanne, Camille, Joyce, John and David.
He was predeceased by two sons, PFC Daniel F. Provost who died 27 Sept. 1992 in the service of his country and Paul A. Provost who died at childbirth 17 July 1972, his siblings, Claude, Hubert and Pierrette.
It being his request, there will be no calling hours. Funeral Services will be private. In lieu of flowers, Donations may be made to the PFC Daniel F. Provost Scholarship Fund, ℅ Westford Academy, 30 Patten Road, Westford, MA 01886.

Funeral Services will be Private