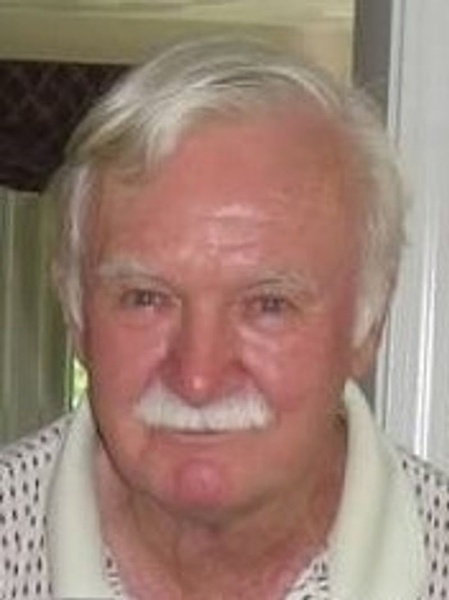 David Lewis Davis, Jr., age 92, a resident of Westford since 2001, passed away unexpectedly on Friday, June 18, 2021, at UMass Memorial Medical Center in Worcester. He was the beloved husband of the late Helen Clarita "Claire" (Erlandsen) Davis with whom he shared 63 years of marriage.

He was born on October 30, 1928, and grew up in Scranton, PA, a son of the late coal miner David Davis, Sr. and Phyllis Mary (Pearson) Davis. In 1946, he attended Drexel Institute of Technology to pursue a bachelor's degree in Electrical Engineering. Upon graduating in 1951, he went to work for Sperry Gyroscope where he worked as a flight test engineer on military aircraft. Four months later, he was called to active duty in the Signal Corps for assignment in South Korea. On May 27, 1952, he was honorably discharged as a second lieutenant to continue his work for the war effort at Sperry. David started graduate work at Columbia University in Sept. 1952 while still working full time and graduated with a master's degree in Electrical Engineering in 1956.

While at Sperry, David met his future wife, Helen Clarita Erlandsen, an engineering aide at Sperry. They married on October 20, 1956, and worked in Ft. Worth, Texas for a brief time. They later moved to Garden City, New York where they raised their twins, Carolyn and Jeffrey, born on June 18, 1958.

David was employed with Sperry until 1969 and subsequently worked for Harris Corporation until 1989. Over the course of 50 years in the defense industry, David worked on aircraft automatic pilot systems, and inertial navigation systems for nuclear submarines and aircraft carriers. The final decade of his career was spent working for the federal government negotiating contracts and monitoring the performance of their radar equipment, used globally. David's fascinating life took him to multiple countries including the Philippines, Japan, Vietnam, Iran, Egypt, Canada, and Australia, as well as throughout Europe.

Upon his retirement, David and Claire moved to Westford and in 2002, opened "Pine Needles" Bed and Breakfast which they operated for 14 years.

David's many interests included photography, skiing, bicycling, hiking, bird watching, gardening, and reading. He loved to share his life stories with his family, friends, and guests.

It being his request, funeral services will be private. As an expression of sympathy, donations in his name may be made to The Cameron Senior Center, 20 Pleasant St., Westford, MA 01886.