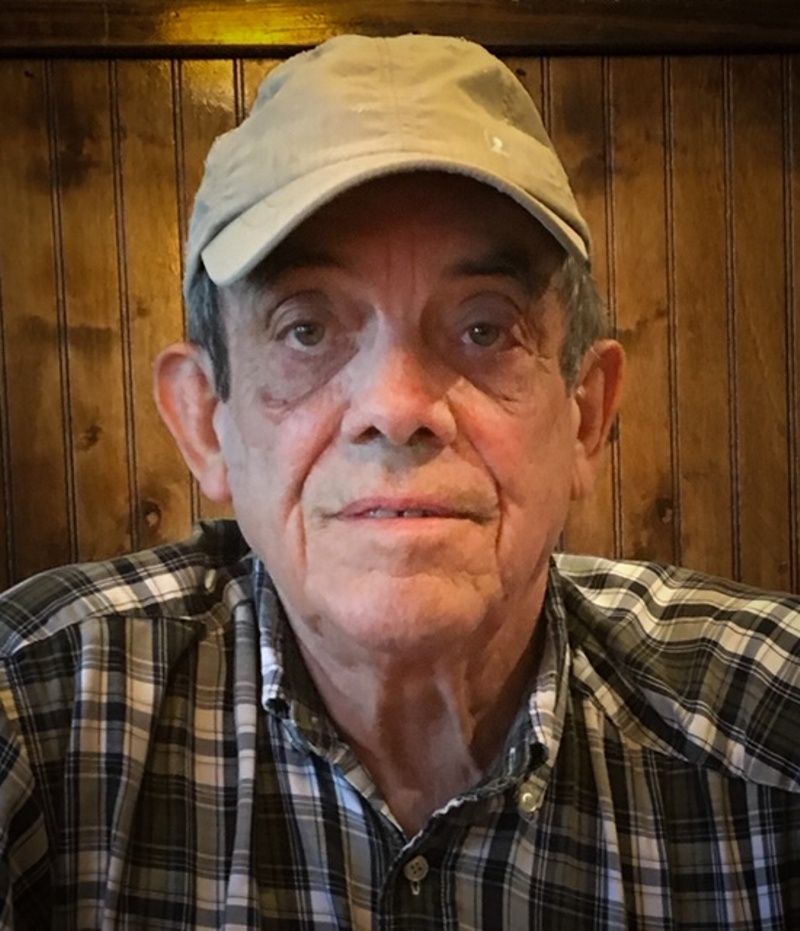 Pepperell - Donald A. Diette, beloved husband of Susan P. (Graham) Diette, passed away at his Pepperell residence on Sunday, July 5, 2020, surrounded by his family. He was 76 years old.

Donald was born in Lowell on February 19, 1944, son of the late Elmer and Irene (Mason) Diette. Donald grew up and was educated in Lowell, Massachusetts. Following high school, Donald enlisted in the US Navy where he served during the Vietnam War.

Upon being honorably discharged from the Navy, Donald was employed at Raytheon in their South Lowell plant. This is where he met Susan, the love of his life.

Always the consummate handyman, skilled in a wide range of repairs and construction, Donald started his own business, DA Diette Home Improvement. He ran his business until retirement in 2006 and then he started his second business A Handyman, which he operated for several years. He and Susan moved from Lowell to Westford in 1975. Donald and Susan then relocated to Pepperell in 2016. After moving to Pepperell, they took great enjoyment in "exploring" local farm stands, ice cream stands, and restaurants.

Donald enjoyed fishing, golfing, camping, and in his retirement, tinkering with small engine repair in his garage. Family was paramount to Donald and he loved spending time with his children and grandchildren.

Surviving him besides his wife Susan, with whom he celebrated 51 years of marriage are his two children and their spouses, Jennifer and Douglas Landry of Merrimack, NH, Jonathan and Kelly Diette of Pepperell; four grandchildren, Benjamin and Jacob Landry, Nicholas and Patrick Diette; a sister Dorothy McCormack of Tyngsboro; cousins, nieces, nephews and many friends. He was also the brother of the late David Diette.

Family and friends are welcome to graveside services for Donald at St. Catherine's Cemetery, 20 Pine Ridge Rd, Westford, MA on Friday July 10, 2020 at 11:00 AM. With strict adherence to health guidelines, face coverings and social distancing are required. In lieu of flowers, donations in Donald's name may be made the American Legion at: https://www.members.legion.org/tal/donatenow#legion-donate-page