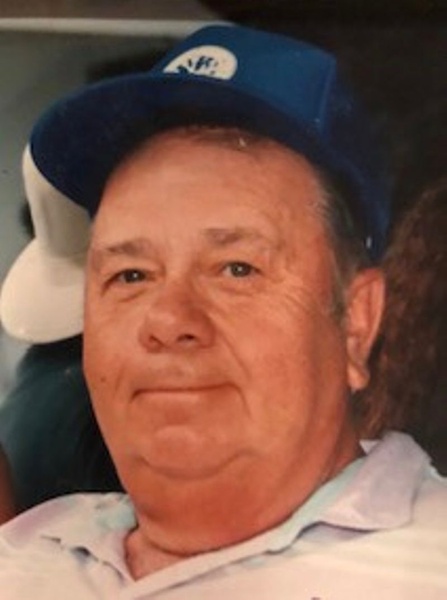 Donald Greenwood Sr., of Westford, died October 16, 2020 at home surrounded by his family. He was the husband of Esther (VanNorden) Greenwood who predeceased him in 2012.
He was born in Boston July 15, 1930 to Wilfred and Margaret (MacDonald) Greenwood. Donald moved from Watertown to Greenwood Farm in 1936. He attended Westford schools and graduated from Westford Academy. He started Greenwood Sewer Service in 1951 which continues to be operated by his children and grandchildren. He also owned Greenwood Stables.
Donald enjoyed boating and docked his boat at Cape Ann Marina for many years. He also loved camping and traveled to see his relatives in Canada and camped in Florida in the winter. He grew up farming and loved tractors. After the hay was put away in the fall, he would throw a big party. Donald cherished spending time with his loved ones. He was a lifetime member of the Chelmsford Lodge of Elks and the Stony Brook Fish and Game Club.
He is survived by his children (all in Westford) and grandchildren, Donald Greenwood Jr. and his wife Evelyn and their children Donald David Greenwood and Diana Moulten, James and his wife Phyllis and their children James, Wilfred and Tyler Greenwoood, Barbara Sousa and her son John (Jay) Sousa and daughter Malissa Johnson, Bonnie Robbins and her daughters Tammy Robbins, Krystyn Sampson and her son Dana Robbins II, Allan Greenwood and Carlton Greenwood and his wife Catherine and his children Christine, Joseph, Catherine (Katie), Thomas, Nicholas and Kelly Greenwood. He is also survived by 13 great grandchildren.
Arrangements: Family and friends are invited to celebrate Donald's life at the Westford Healy Funeral Home, 57 North Main St., Westford, on Wednesday, October 21 from 4 to 7pm. With strict adherence to health guidelines, face coverings and social distancing are required. Interment will be private. In lieu of flowers, memorial contributions may be made to Merrimack Valley Hospice, 360 Merrimack St. Bldg. 9, Lawrence, MA 01843 or online at www.homehealthfoundation.org/donate