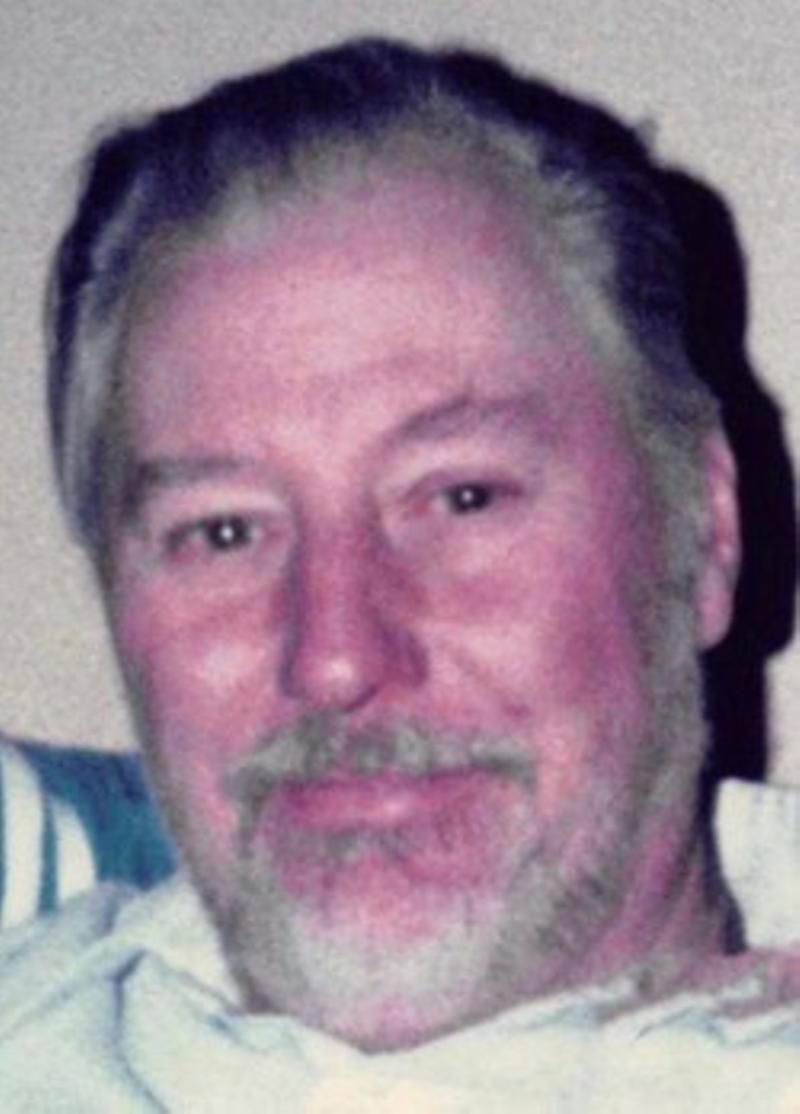 
Goffstown, NH - Donald R. Lindof, beloved husband of the late Ann (Laird) Lindof, passed away on Sunday November 4, 2018, following a period of declining health. He was 87.

Born in Worcester on March 13, 1931, he was a son of the late Hjalmar and Blanche (Herard) Lindof.

When Don was an infant his mother passed away. He was raised by his aunt and uncle Harry and Helen Nylander. Don and his family divided their time between Nabnasset and Belmont, MA and he attended schools in Westford and Belmont. He graduated from Belmont High School with the class of 1949.

Don Loved woodworking and was a general contractor. He owned and operated Don Lindof Building and remodeling for many years. He and Ann were married in 1953 and celebrated their 36th anniversary at the time of her passing.

Don was a member of the Westford Lions Club. He would fish from time to time, but his passion and pastime was work. When not working Don looked forward to spending time with his dear friends Roy and Terry Fahey of Westford.

Relatives and friends will gather to honor and remember Don at the J.A. Healy Sons Funeral Home, 57 North Main St. Westford from 4 until 7 PM on Monday. His funeral service will be held in the funeral home on Tuesday at 10:00 AM. Burial in Fairview Cemetery Westford.