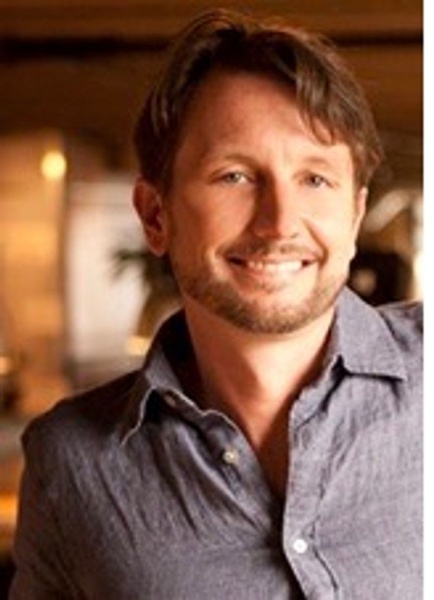 Elliott W. Hawkes, III a Dallas resident and former Westford resident and beloved son of Elliott W. Jr., and Judith (Frazier) Hawkes passed away unexpectedly on Friday, March 18, 2022. He was 51.

Elliott was born in Methuen on November 22, 1970 and was raised in Westford. He attended schools in Westford, and Winchester and was a graduate of the Belmont Hill School. Elliott also studied abroad for a year in Provence, France and fell in love with the country and people. He then attended Southern Methodist University where he graduated with a Bachelor of Arts and Business Administration degrees.

During Elliott's professional career he was a showroom consultant for Apple Computer and was the former owner of Icon Interactive. He and his business partner owned and operated Luminant Corporation, which they brought public.

Since 2003 Elliott and his wife Michelle have owned and operated At Location, LLC, which is location scouting and production agency.

Elliott loved to travel, hike and photography and did all of this while traveling extensively throughout Europe. He enjoyed spending summers with his parents at Rondeau Park, Ontario, Canada. Elliott considered himself a true patriot as he was a proud member of the Mayflower Society and the National Society of the Sons of the American Revolution.

Surviving Elliott besides his parents and wife are many friends throughout Texas and France.
He was the grandson of the late Elliott and Edith (Showler) Hawkes and the late Guy and Mina Frazier.

Relatives and friends will be received at the Westford Healy Funeral Home, 57 North Main Street, Westford from 10:30 until 11:30 AM on Monday, April 4th. Funeral Services will follow at 12:00 Noon in the United Methodist Church of Westford, 10 Church Street Westford. Burial will follow in Pine Grove Cemetery, Westford. For directions or condolences, please visit www.westfordhealy.com