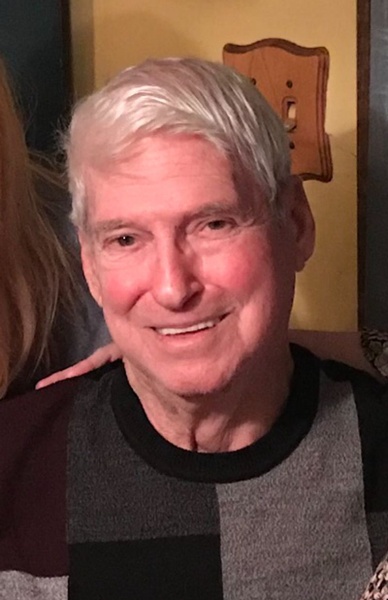 Frank P. Sliver, 81, died January 25, 2022 at Lowell General Hospital. He was the beloved husband of Patricia M. (Ahern) Sliver to whom he was married for 40 years.

Frank was born in Warren, Ohio on December 12, 1940, and was the son of the late Anna (Lubianetzi) and Stanley Sliver. He graduated high school in Ohio and worked scrap metal for several years.

After meeting Patricia, the two settled in Westford, where he then drove the train at Fletcher Granite for years.

Frank enjoyed collecting items, such as stamps and coins. He also loved researching mushrooms and often explored the woods to find them.

In addition to his wife, Patricia, Frank is survived and will be deeply missed by his son, Wesley Sliver and his wife, Lindsay; his stepdaughters, Tricia Auger and her husband, Gerry, Kim Smith and her husband, Bobby, Suzanne DeBeaucourt and Bridget Keins and her husband Steven; his grandchildren, Savannah, Nicholas and Benjamin Sliver, Gerry Auger, Jara Freeman, Joey and Andrew Martin, Richie and Brandon DeBeaucourt and Trevor, Alexandra and Everett Keins and Frank's older sister, Helen Riachy of Warren, Ohio, who he absolutely adored.

At Frank's wishes, all services were held privately.