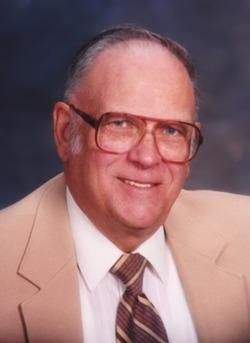 George graduated from Woodrow Wilson High School where he met his wife Audreytowhom he was married for67years.He servedas sergeant inthe Army during the Korean WarConflictand washonorably discharged. He attended Long Island University and The Academy at LaGuardia Airport, andwas an engineer with GTE Sylvania for38years until his retirement in 1992.

George was a long-time member of Faith Evangelical Church of Actonand his Christian faith was his life. Hebuilt and flewRC model aircraft for over 75yearsand was amember of the 495thR/C Squadron. He could often be found flying his favorite modelairplanehe named “Lil’Audrey”after his beloved wife.