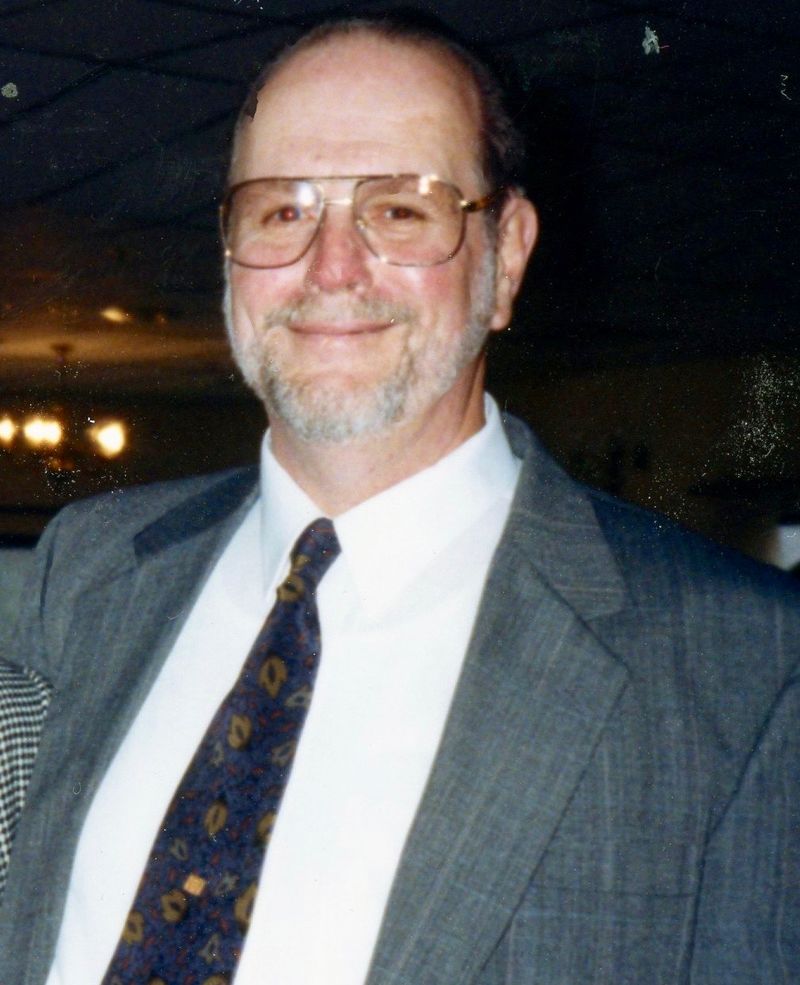 Gerald L. Jackson a resident of Westford and beloved husband of Doris A. (Beskalo) Jackson passed away on Monday, October 21, 2019 at the Life Care Center of the Merrimack Valley following a period of declining health. He was 82.

Born in Medford on December 14, 1936, he was a son of the late Gordon and Barbara (Wilder) Jackson.

Gerald grew up in Tewksbury and graduated from Tewksbury High School. He enlisted in the Army and served during the Korean War.

Prior to his retirement Gerald was employed as an inspector for General Tire. Following his retirement, he worked for the Dee Bus Company as a bus driver for 8 years.

Gerald was a sports fan. He enjoyed watching the Bruins, Red Sox, and Patriots. He was an avid college hockey fan, especially the UMASS Lowell River Hawks where he has been a season ticket holder since 1975.

When his children were younger, he was a volunteer coach, coaching his children in Westford Youth Hockey and Westford Little League Baseball.

Gerald enjoyed the outdoors. He looked forward to hunting and snowmobile trips to Pittsburg, NH. He was also worked for the Ski Patrol at Killington Resort in Vermont where he would ski with his boys.

Gerald had an extensive vegetable garden that he would share with family and friends. In his spare time relaxing he liked to listen to country music.

In addition to his wife Doris with whom he would have celebrated 58 years on October 28th of this year are two sons and daughters in law, Steven and Andrea Jackson of Lowell, Jeff and Anne Jackson of Westford; three grandchildren, Nicholas Jackson, Zoe Jackson, John Kane; a sister and brother in law, Joyce and Robert Smith of Hollis, NH; and several nieces and nephews. He was also the brother of the late Diane Driscoll.

Relatives and friends are invited to Gerald's celebration of life from 6 until 8 PM on Thursday at the HEALY FUNERAL HOME, 57 North Main Street Westford. His funeral Service will be in the funeral home on Friday at 11:00 AM Burial will follow at the Russian Brotherhood Cemetery.