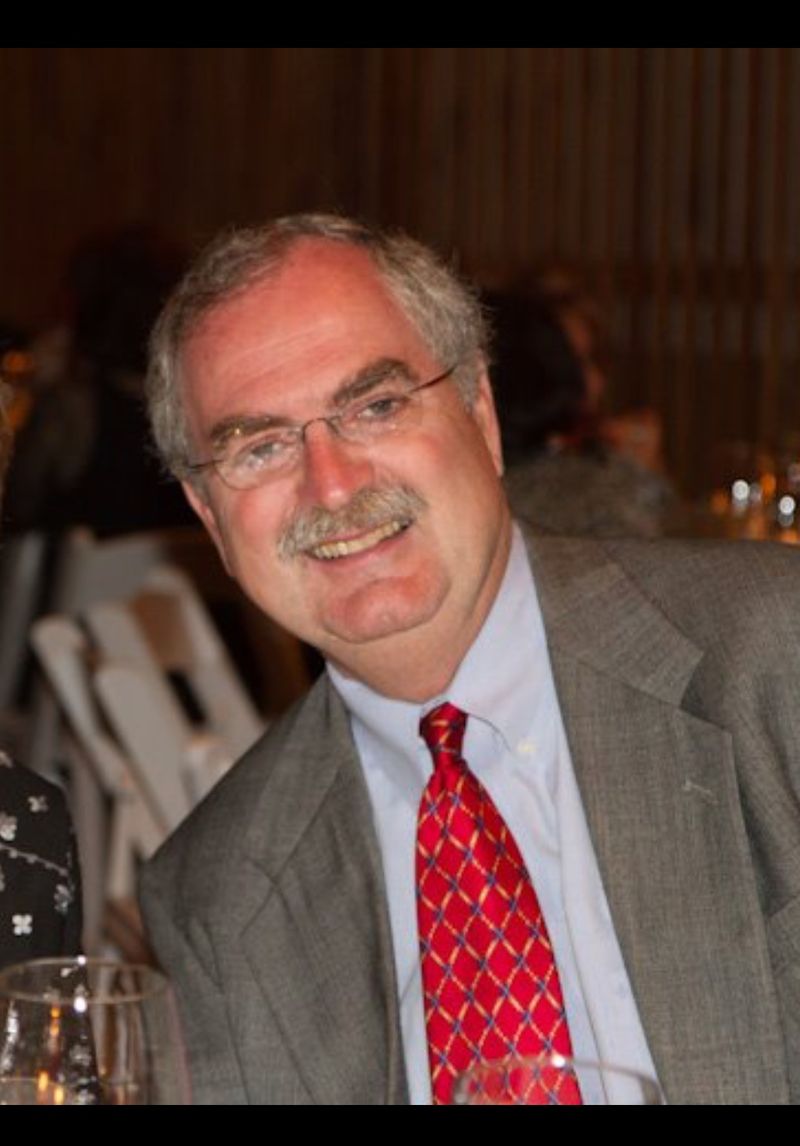 Born in Waterbury, Connecticut, he was a son of the late Henry R. Sr. and Genevieve (Kasica) Poulter.
He began his 35 year technology career with the former Digital Equipment Corporation. Hank continued with the company when it transitioned to Compaq and later moved with them again when they merged with Hewlett-Packard. He retired in 2005 as a network solution architect. Following his retirement Hank worked as a consultant for several years.
When his children were younger Hank coached soccer and was involved in the Boy Scouts of America. He served as Scout Master and was a member of the Order of the Arrow.
Hank was an adventurous soul. He enjoyed traveling, loved the outdoors and the water. He was an avid scuba diver and loved the water. His diving expeditions took him as far as Indonesia. He enjoyed camping with his family and loved to create traditions with them. He regaled everyone with stories on anything and everything. Hank enjoyed exploring photography and cherished being behind the lens.
He was a technology junkie that loved the latest gadgets and figuring out how to incorporate them into his personal life.
Despite what life threw at him he always had a positive outlook and attitude.

Surviving him besides his wife Gail, with whom he would have celebrated 48 years of marriage in October, are his two children and their spouses, Scott and Elana Poulter of Bedford, Stacey and Brent Albright of Tampa, FL; four grandchildren, Addison, Isaac, Declan, Abigail; a brother and sister in law, Nelson and Elizabeth Poulter of Oxford, CT; a sister in law Charleen Mazzeo of Stratford, CT; and several nieces and nephews. He was also the brother in law of the late Cheryl Poulter.
Relatives and friends are invited to Hank's Celebration of Life at the J.A. HEALY SONS FUNERAL HOME, 57 North Main St., Westford from 4 until 7 PM on Wednesday, June 26th. His Funeral Mass Will be celebrated on Thursday at 11:00 AM in St. Catherine of Alexandria Church, 107 North Main St. Westford, (Please meet directly at church) Burial will be private. In lieu of flowers, donations in Hank's memory may be made to the American Cancer Society, 3 Speen St., Framingham, MA 01701.