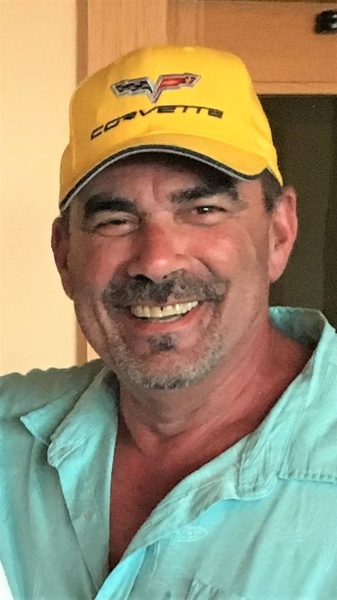 James (Jay) MacGregor Meikle, III, age 62, passed away on Sunday, Feb. 28, 2021 at his home in Westford surrounded by his loving family after a lengthy illness.

He was born in Boston on April 30, 1958, beloved son of Sally A. (Bealand) Meikle of Port St. Lucie, FL and the late James MacGregor Meikle, II. Jay was raised in Westford and a graduate of Westford Academy where he excelled in sports. Upon graduation, he enlisted in the U.S. Air Force where he served for almost 10 years and went on to attend the Wayland Baptist University where he earned his Bachelor's degree.

Prior to his retirement, Jay worked in the telecommunications industry with several independent military contractors.

Jay lived in many places, such as England, Maryland and Hawaii. One of his favorites was San Antonio, TX where he lived for many years. In 2011 he moved to Westford to be nearer to family. Among his many interests, he most enjoyed his Scottish heritage and wore his kilt on many an occasion including riding on his motorcycle. He also enjoyed playing golf with his friends and was an avid Corvette enthusiast, having owned many over the years.

Jay touched so may lives with his larger-than-life personality and big heart. His presence lit up every room he entered and his light will continue to shine through those who loved him. He will be missed by his many friends throughout the world.

Besides his mother, Sally, he is survived by his four siblings, Cheryl O'Malley and her husband, Robert of Littleton, Jeff Meikle and his wife, Elaine of Tyngsborough, John Meikle and his wife, Rita of Ashburnham and Chandra Nelson and her husband, Joe of Westford; his beloved girlfriend, Laura Curtis of San Antonio, TX; his nieces and nephews, Bob, Chris, Samantha, Stephanie, Logan, Cameron and Joseph; also several aunts, many cousins and dear friends.

Arrangements - A celebration of Jay's life will be held in the summer. Donations in his memory may be made to the American Cancer Society 30 Speen St., Framingham, MA 01701. Arrangements are in the care of the WESTFORD HEALY FUNERAL HOME, 57 N. Main St., Westford. To share your thoughts and memories of Jay, please visit www.westfordhealy.com