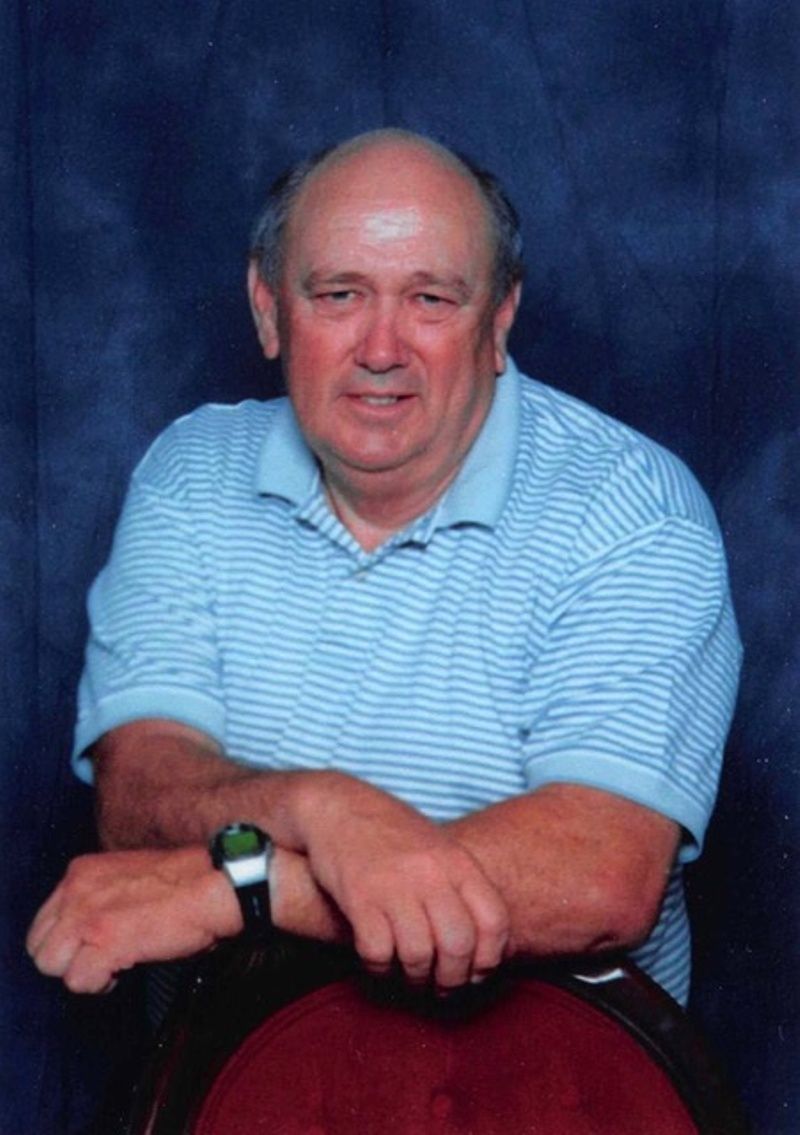 WESTFORD - James P. Woodbury, "Papa", 77, a resident of Westford, passed away with his loving family by his side, on Tuesday, March 3, 2020, in New Port Richey, FL. He was the beloved husband of Dorothy M. (Bowes) Woodbury, with whom he shared 56 wonderful years of marriage.
Born in Arlington on June 27, 1942, he was a son of the late Earl L. and Bernadette (Fredette) Woodbury.
He was a graduate of Arlington High School and received a civil engineering degree from Northeastern University.
Prior to his retirement, he was employed as a superintendent for the Bond Brothers Construction Company of Everett. He was very proud of all the work he did with Bond and the many friendships he developed while working in the construction industry.
Jim enjoyed entertaining his family at his home on Long Sought for Pond. During his recent winters, he and his wife Dorothy spent their time in Florida in the same community with many of his cousins, most of whom he considered more like siblings. He also enjoyed many years in their North Conway home, where he enjoyed playing golf, skiing, and spending time with his family. He always made people feel welcome in his home, often cooking for his large extended family and friends.
He was a communicant of St. Catherine of Alexandria Church in Westford.
In addition to his wife Jim leaves five children and their spouses, Doreen and Neil Kane of Burlington, Linda and Rich Wynters of Londonderry, NH, Jimmy and Susan Woodbury of Westford, Susan and Bob McKenna of Tuftonboro, NH and Rachel and Fred Driscoll of Danvers; 15 grandchildren, David and Andrea Kane, John Wynters and his wife Lauren, Frank Wynters, Jaime, Caitlin and Gretchen Woodbury, Alex, Eileen, Elizabeth and Laura McKenna, Jessica, Kevin, Dillon and Shannon Driscoll; two brothers and their spouses, Tom and Marcia Woodbury of Arlington and Joe and Barbara Woodbury, of SC; brothers-in-law and sisters-in-law, Robert and Elaine Bowes of Arlington, Richard and Jackie Bowes of Westford and Bonnie Steinmetz of NH; several nieces, nephews and cousins. He was the grandfather of the late Ryan Kane and brother of the late Robert Woodbury and wife Gloria Woodbury, and brother-in-law of the late Frankie Bowes.

WOODBURY - Family and friends are invited to Celebrate Jim's Life on Thursday, March 12, from 4 until 8 PM at the J.A. Healy Sons Funeral Home, 57 N. Main Street, Westford. His Funeral Mass will be celebrated on Friday morning, March 13, at 10 AM in St. Catherine of Alexandria Church, Westford. Burial will follow in St. Catherine Cemetery, Westford.