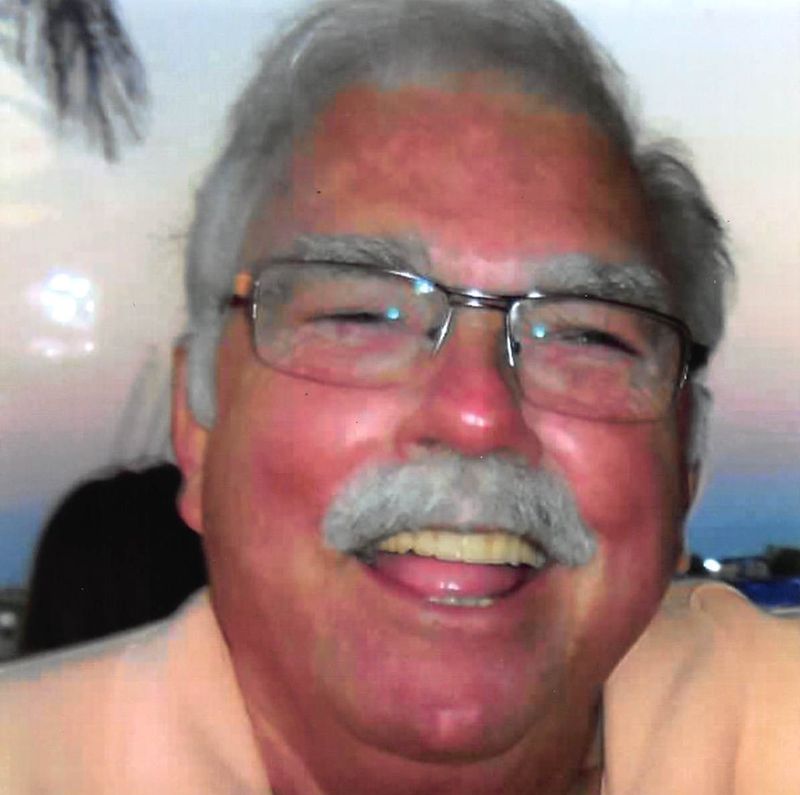 John T. Haran, Jr. a resident of Westford, beloved soulmate of Rosie (Daly) O'Neill passed away on Saturday, March 14, 2020 at the Lowell General Hospital. He was 84.

He grew up in Westford and was a graduate of the former Keith Academy.

Prior to his retirement John was employed at Hicks Construction, where he did landscaping and preparation of homes ready for sale. He was also a member of the Chelmsford Lodge of Elks #2310.

John loved spending time at his homes in North Port, Florida and Wells, Maine. Family was paramount to John and he cherished all the time with them, especially his Honey Bunch.

Surviving him besides Rosie are his children and their spouses. Kelly and Roland Jean of Pelham, NH, Kim Haran of North Port, FL, John T. Haran, III, Tracy and Frank Lancellotta of Hudson, NH, Mickey and Michael Crocker of Westford; siblings and spouses, Francis Haran of Westford, Thomas and Sandra Haran of Lowell, Catherine Carroll of Chelmsford, Charlotte and Watson Smith of Maryland, Patrick Haran of Florida; a sister in law Natalie Haran of IL; many grandchildren, great grandchildren, nieces and nephews. John was also the brother of the late Steven Haran and Ann Wright. Donations in John's memory may be made to New England Center and Home for Veterans, NECHV, 17 Court St, Boston, MA 02108.