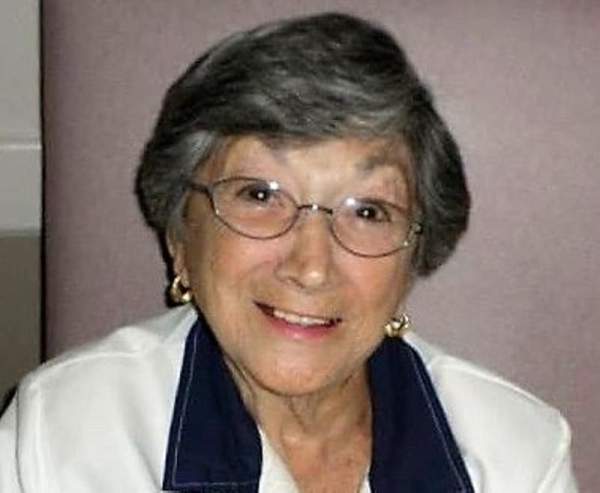 Josephine (Pappalardo) Kane, 88, of Forge Village, MA passed away peacefully in the late evening hours of February 12th, 2019. She was born in Lawrence, MA to the late Agata (Coco) and Frank Pappalardo on Aprile 15th, 1930.
Josephine, known to most as "Jo" is survived by her loving and devoted husband of 64 years, Dennis and two children, Joanne Belinsky and husband Gary and Dennis Kane, Jr. and wife, Suzanne, all of Westford, MA. She is also survived by six grandchildren and their spouses, Christopher Kane (Emily), Dennis Kane, III (Aprile), Katieann Maly (Justin), Leanne Wilson (Nathan), Brandon and Brett Fitzgerald, as well as 8 great-grandchildren.
Jo lived a long and full life. After graduating from Lawrence High School, she began work at John Hancock Company as a clerk and soon met the love of her life, Dennis at Hampton Beach. Together, they spent many hours on the beach in the sun and the surf and dancing at the Casino. They married on April 24th 1955 and moved to Westford, where they raised their children. At first, Jo worked at Abbott Worsted Company as a switchboard operator and later started baking at Westford Academy. Jo loved to bake and became quite skilled during her many years working in the Westford Academy cafeteria. Whenever, there was to be a family celebration, you could be sure there would be delicious goodies brought by her to the table. Jo also, loved to play card games, bingo and the slots! She could often be found playing cards with her grandchildren or riding the bus to Foxwoods with Maureen Barry, or covering 4 cards at bingo with Jenn Simeone. Jo enjoyed knitting and made many colorful and beautiful afghans, scarf's, hats and sweaters for her grandchildren. Jo and Dennis enjoyed their retirement years in sunny Fort Myers Beach, Florida!
Jo was a kind and generous soul who gave quietly and never brought attention to herself. She was a devoted and loving daughter, sister, wife, mother, grandmother, great grandmother, aunt and friend and will be dearly missed by all who knew her.   The services and burial will be private.