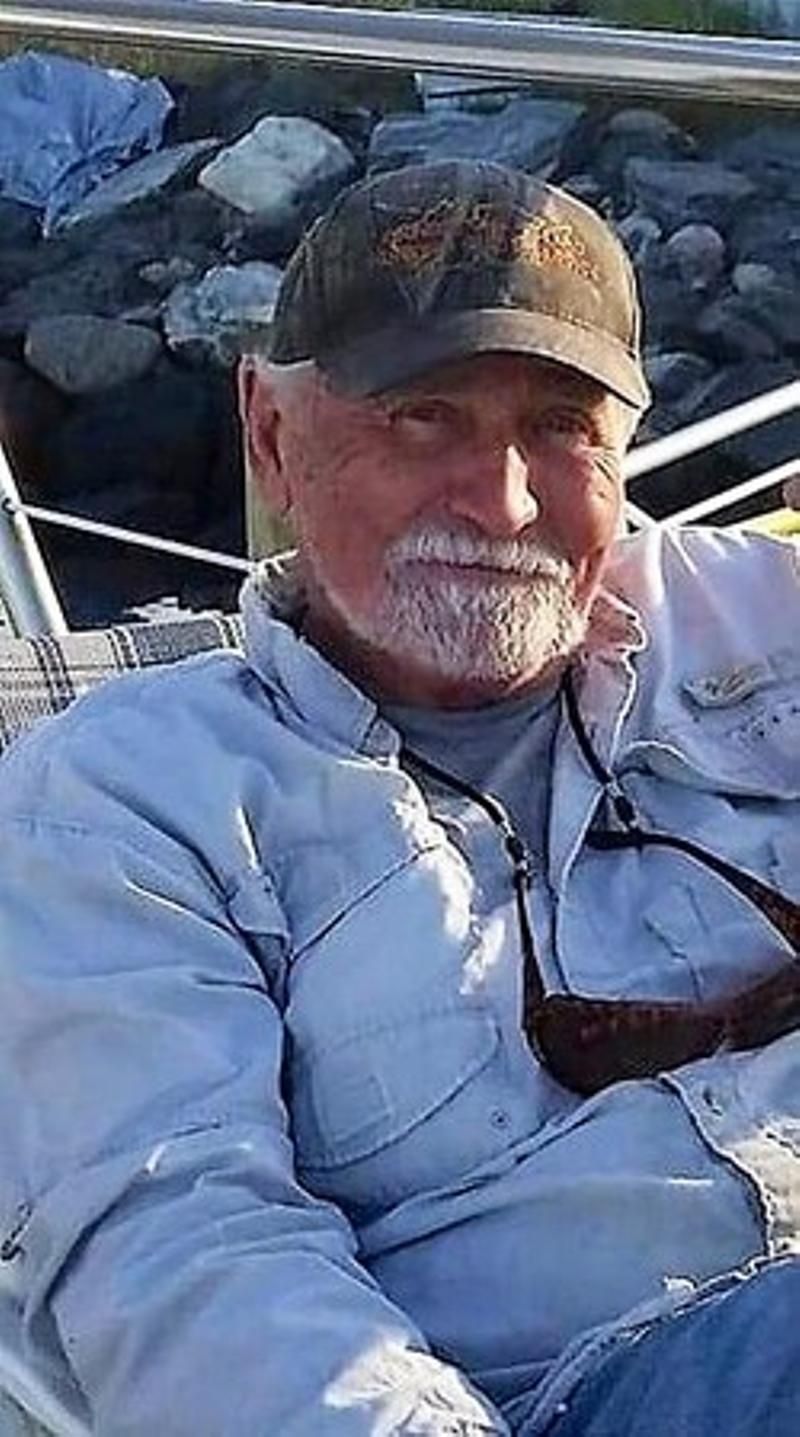 WESTFORD - Kenneth R. Hill, Jr. age 76, passed away unexpectedly on Tuesday, January 1, 2019 at Lowell General Hospital. He was the husband of the late Patricia (Pedi) Hill.

He was born in Boston on July 20, 1942, a son of the late Kenneth and Priscilla (Knowlton) Hill. Ken was a longtime resident of Westford and a graduate of Westford Academy. He attended Berklee College of Music. He owned and operated Hill’s Orchard in Westford for many years.

Ken was a talented musician who played guitar and bass for several bands in the area as well as in a couple that traveled up and down the east coast early on in his life. He was an avid outdoorsman who enjoyed hunting, fishing and making his own flies and rods. He was a member of the Westford Sportsmen's Club, the NRA and Ducks Unlimited.

He is survived by his daughter, Kimberly Cummings and her husband, Thomas of Mansfield; two grandchildren, Aleksandr Filimonov of Loudon, NH and Emily Hudson and her husband, SSG Brandon Hudson, stationed at Mountain Home Air Force Base in Idaho; one great granddaughter, Isla Hudson; a niece, Nicole Kelly of Shrewsbury: a brother-in-law, Michael Pedi and his wife, Karen of Billerica; sister-in-law Kathleen Moreland and her husband Daniel of St. Petersburg: nieces Alyssa and Desiree; nephews Asa, Eric, William, Paul and Joseph. He was the father of the late Christine Rogers and brother of the late Donald Hill.

Family and friends are invited to celebrate Ken's life at the Westford Sportsmen's Club, 80 West Street in Westford on Saturday, January 12, 2019 from 1 to 3pm.