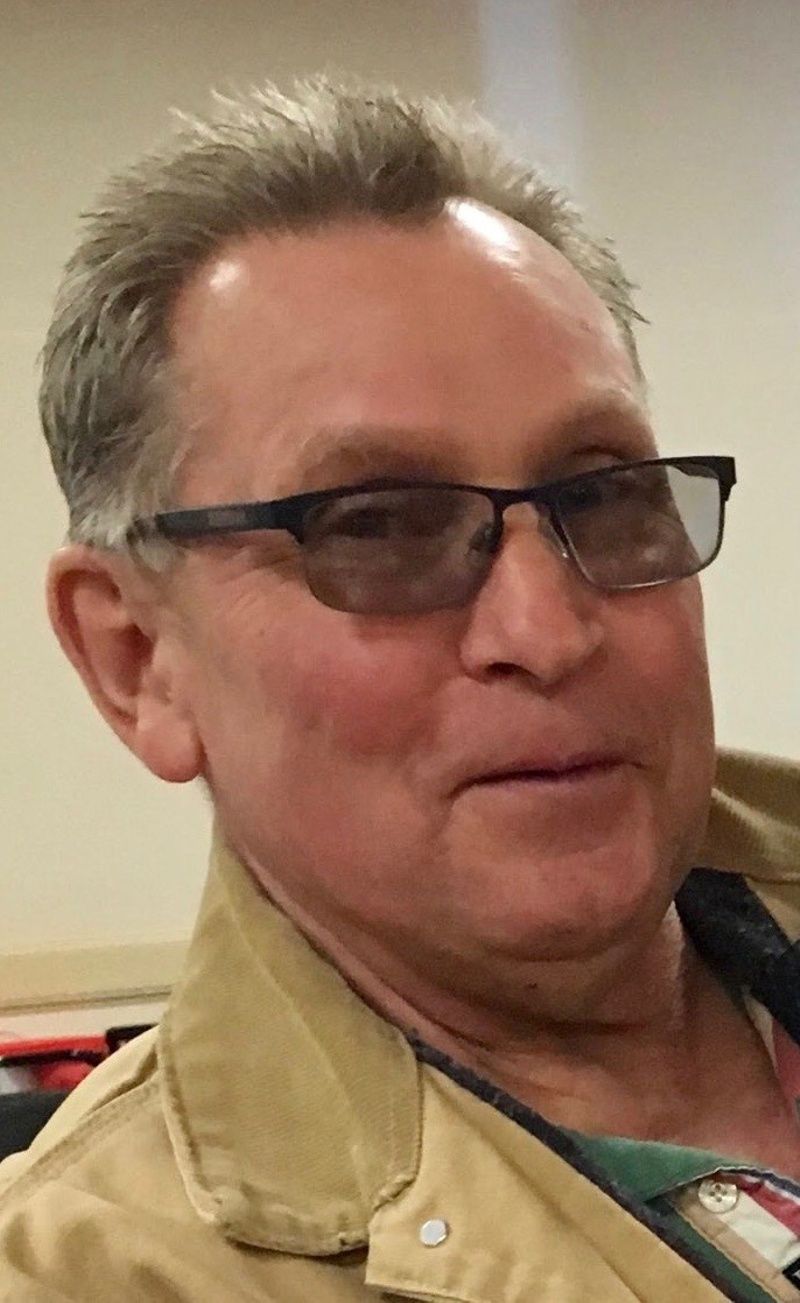 Kenneth A. "Kenny" Rogers, 62, a long time resident of Billerica, died unexpectedly on Sunday, June 7, 2020, with his loving family by his side. He was the beloved husband of Joyce A. (Waters) Rogers, to whom he was married for 34 years.
Born in Somerville on October 30, 1957, he was a son of the late Jack and Eleanor (Martel) Rogers.
Kenny was a graduate of Billerica High School and worked as a laborer for many years.
Music was his passion and he enjoyed playing his guitar and having people over to Kenny's Camp, a set up in his back yard where he entertained friends and family.
Family was paramount to Kenny, he loved his wife and children and especially loved time spent with his grandchildren.
In addition to his loving wife Joyce, he leaves two children, Jenelle Rogers and Jason Rogers; two grandchildren, Collin and Kelsey Carrien; two brothers, Jack Rogers and Roy Rogers; two sisters, Tammy Rogers and Gail Rogers; also several nieces and nephews.
SERVICES - Relatives and Friends are invited to Kenny's Memorial Visitation on Sunday, June 14, from 2 until 4 PM at the Westford-Healy Funeral Home, 57 N. Main Street, Westford, MA 01886. In Lieu of Flowers, donations in Kenny's name may be made to the American Heart Association, 300 5th Avenue, Waltham, MA 02451.