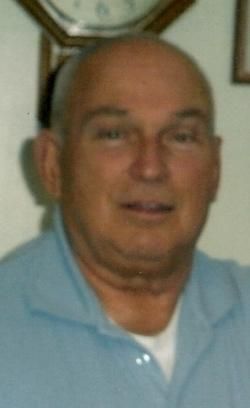 Kenneth J. Valcourt, age 74, of Tyngsboro, formerly a long-time resident of Westford, died Thurs. July 3, 2014, at Lowell General Hospital following a sudden illness. He was the widow of Rita (Babcock) Valcourt, who died in 2007.

Prior to his retirement from nearly 40 years in his field, he was the owner of Trilap Inc. in Lowell, where he started as a machinist, and later was the Vice President of the company prior to his ownership. He had previously worked at Raytheon.

He was a past president and vice president of the Franco American Club of Westford. He was a parishioner St. Catherine of Alexandria Parish in Westford. He enjoyed fishing, ice fishing, gardening, and traveling.

He is survived by a son, David Michael Valcourt and his wife Deborah Marie, of Amesbury; a daughter, Kathleen Mary Lydon and her husband James Edward of Attleboro; three brothers, Robert, Paul and Ronald Valcourt; two grandchildren, Garret James Lydon and Casey Elizabeth Lydon and his long time companion Gloria Paquin; also several nieces & nephews. He was also the father of the late Gail Valcourt.