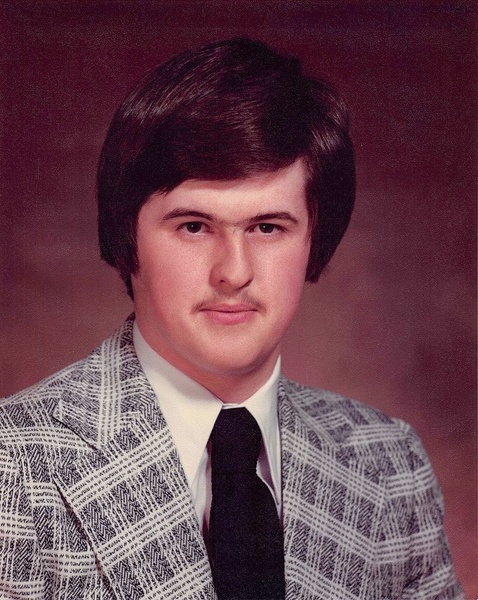 WESTFORD - Larry J. Carkin, 61, of Westford, passed away on February 28, 2022 in the hospital surrounded by his family.

He was born in Lowell, MA on December 2, 1960, and was the son of the late Roger C. Carkin and Shirley A. (Woodard) Carkin of Westford who survives him. After graduating from Nashoba Valley Technical High School, he went on to work at Wang Labs for several years. He later worked for Vicor Corp for over thirty years, while working part-time for Gervais Electric for several years.

Larry had a love for spending time up in the white mountains. He also enjoyed camping, hunting, aquariums, a small apple orchard and playing on his tractors.

He is predeceased by his niece Kassandra Carkin.

Relatives and friends are invited to Larry's Celebration of Life on Sunday, March 6, 2022 from 2 PM until 6 PM at the WESTFORD HEALY FUNERAL HOME, 57 N. Main Street, Westford. His funeral service will take place immediately following at 6 PM in the funeral home.