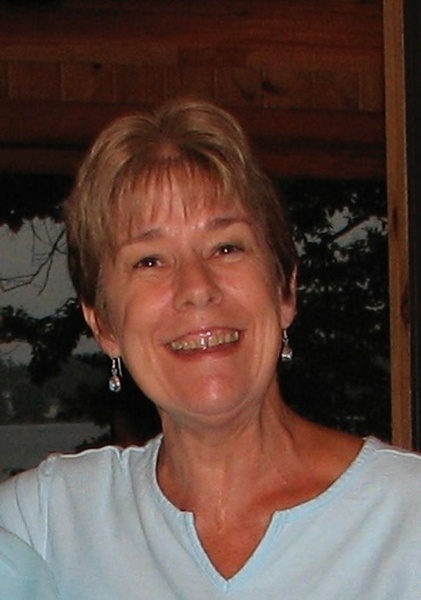 Marcia E. (Rees) Boyer, beloved wife of Thomas A. Boyer passed away at her home in Leominster surrounded by her family on Monday, May 16, 2022 after an extended battle with progressive supranuclear palsy. Marcia was 74 years old.

Marcia was born in Norwood on January 20, 1948, a daughter of the late Lancelot H. and Priscilla C. (Hull) Rees. She grew up in Westwood and was a graduate of Westwood High School. She graduated from American International College in Springfield and then Bridgewater State College for her Master's in Education. Marcia worked for several years in the Weymouth school system before leaving to raise her children. She eventually went back to teaching and spent the last 23 years of her career teaching English at Hingham High School, where among other things, she was a class advisor and led the Poetry Outloud program.

Marcia was active in the First Congregational Church of Hanover community and sang for over 26 years in the choir where Tom was church organist and choir director. She was very active in Weymouth town government, where she and Tom raised their family and lived for over 35 years. Marcia was president of the Union Street School parent council, president of town wide parent council, elected member of the town meeting, and elected town representative. After her retirement Marcia and Tom moved to Westford to be closer to their grandchildren. In addition to spending time with family, Marcia was an active singer in the Westford singing group, the Music Makers, and was a member of the local Indivisible chapter before moving to Leominster.

Marcia and Tom met 60 years ago as teenagers at Belgrade Lakes, Maine, which became a family destination for summer vacations at their cabin by the lake. This June they would have celebrated 53 years of marriage. Marcia loved to be active. She was outgoing, friendly, and loved a good party. She enjoyed gardening, listening to music of all kinds, playing guitar, singing, reading, swimming, going for long walks and spending time with family.

Marcia was preceded in death by her sisters, Jane Frasca of Millis and Louise (Didi) Williams of Hanson. Marcia is survived by her beloved husband, Tom, her two children and their spouses, Elizabeth and Robert Proos of Westford, Jonathan and Nicole Boyer of Leominster, two grandchildren, Daniel and Tait Proos, a sister and brother-in-law, Edith Rees and Mark Katz of Roslindale, a sister-in-law Carol Zerkel of Bedford, NH, a brother-in-law Thomas Frasca of Millis, and many nieces, nephews, great nieces, and great nephews.

In lieu of flowers, the family is requesting that donations be made to the Mass Climate Action Network (climateaction.org) as Marcia was passionate about helping our environment.

Relatives and friends will be received in the Westford Healy Funeral Home, 57 North Main St. Westford, from 10 until 12 PM on Saturday, June 18, 2022. Marcia's Celebration of Life will follow in the funeral home at 12:00PM. Burial will be private.