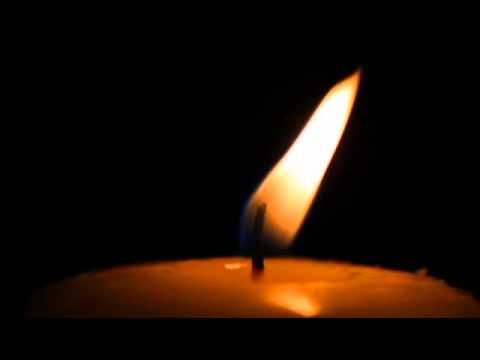 Born in Boston on March 3, 1951, he was a son of the late Donald Freeman and Kay (Minsk) Freeman of Westford who survives him.

Mark grew up in Westford and Waltham. At a young age helped with the family restaurant the Red Rooster located in Waltham.
He worked in all aspects of the restaurant and continued to operate the eatery after his parents retired.
When not at the restaurant Mark served in the Army National Guard for 9 years.

He became his parents care takers and was with them in Clearwater, FL for several years prior to his father becoming ill and returning to Westford.

Mark was a military enthusiast who enjoyed many reenactments throughout the area.

Surviving him beside his mother are his three brothers and sister in law, Robert Freeman, Gary and JoAnne Freeman, Lance Freeman all of Westford; four nephews, Nicholas, Nathan, David and Jeffrey Freeman; and several aunts, uncles and cousins.

A funeral service for Mark will be held at the Healy Funeral Home on Wednesday at 1:00PM. Interment will follow at Pine Grove Cemetery. Shiva will be observed following services until 8:00 PM and Thursday from 3:00 until 8:00 PM at the home of Gary and JoAnne Freeman, 45 Graniteville Rd Westford. In lieu of flowers donations in Mark's Memory may be made to the Wounded Warrior Project, PO Box 758516, Topeka, KS 66675-8516 or www.woundedwarriorproject.org