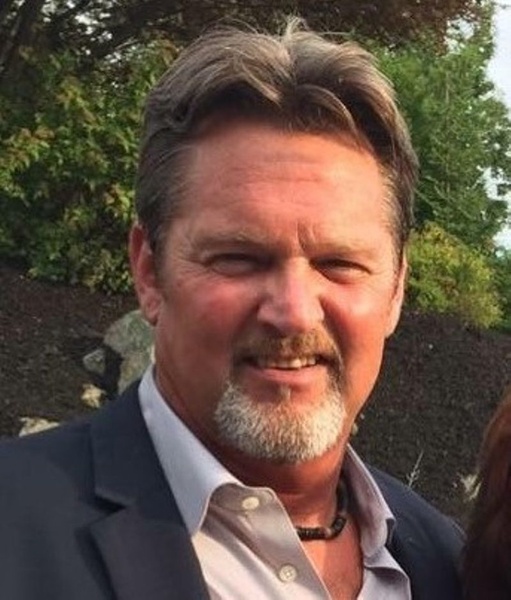 NASHUA, NH - Michael P. Ingalls, age 58, passed away unexpectedly on Saturday, May 30, 2020 in Ayer. He was the beloved husband of Kimberley A. (Dundas) (Healy) Ingalls.

He was born in Groton on October 21, 1961, a son of the late Chester and Shirley (Bradley) Ingalls. Mike was a resident of Nashua and a former lifelong resident of Westford. He was a graduate of Westford Academy, Class of 1980 and served in the United States Air Force.

Mike was very involved in the Westford community and served on the Board of Health from 1989 to 1992. He went on to serve as a Selectman for the town from 1993 to 2000. He was Vice Chair and Chairman in both terms he served. Mike was the past president of the Long Sought-For Pond Association and a member of the Franco American Club. He did construction work most of his life in the Westford area and was the proprietor of Ingalls Contracting.

Among his many interests, Mike enjoyed golf, NASCAR and country music. His favorite place on earth was Disney World where he traveled many times with his family. He knew everything there was to know about Disney and wouldn't hesitate to tell you every fact about it. His favorite time of year was Christmas, and was known for his Facebook Christmas countdowns, even in July. Mike also loved to entertain and sing his favorite Sinatra songs. He ran the R. Ward Healy Scholarship Golf Tournament for 7 years in honor of his dear friend, Ward. Mike had a heart of gold and would help anyone in need at anytime. Whether it was a construction project or just someone to talk to, he was there for you. He loved his family more than anything.

Besides his loving wife, Kim, he is survived by his children, Samantha Pagliccia and her husband, Joe of Salem, NH, Jeffrey and Alexander Ingalls both of San Francisco, CA, Austin Healy and his wife, Rory of New Milford, CT, Sarah Healy and her boyfriend, Brad of Bennington, NH and James Healy of Westford; two brothers, Stephen Ingalls and his wife, June and Joseph Ingalls and his wife, Angela, all of Westford; his mother and father-in-law, Dave and Rita Dundas of Westford; grandchildren, Tyler Keough, Zachary Pagliccia and Harper Healy; also several nieces, nephews and many dear friends.

Arrangements - Due to the current gathering restrictions, Funeral Services for Mike will be held privately and a celebration of his life will take place at a later date. A video of his funeral service may be viewed below. In lieu of flowers, contributions may be made to the Cameron Senior Center, 20 Pleasant St. Westford, MA, 01886. Arrangements are in the care of the WESTFORD HEALY FUNERAL HOME, 57 N. Main St., Westford. To share your thoughts or memories of Mike, please visit www.healyfuneralhome.com