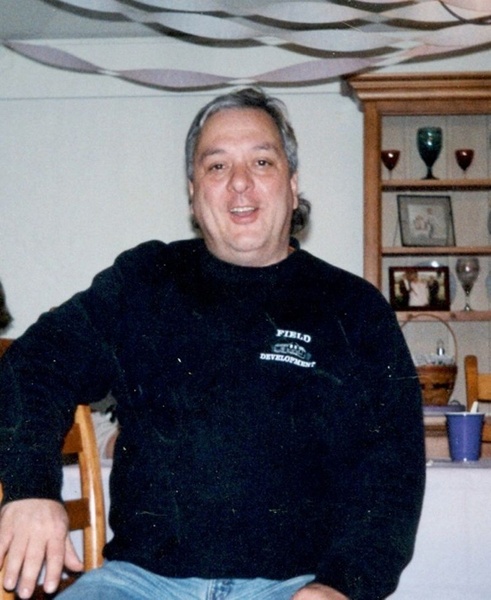 Michael Albert Verrecchia, 67, of Littleton, Massachusetts passed away suddenly on October 2nd at his home in Littleton. He was the husband of Ruth Claire Verrecchia; they would have celebrated 49 years of marriage on November 5th.

Mike was born in Lawrence, Massachusetts to F. Michael Verrecchia and Elizabeth Johnson Verrecchia on August 27, 1953. He grew up in Forge Village, Westford and attended Nashoba Valley Technical High School where he graduated in 1972 from the Machine Shop program. He founded Mavco Engineering in 1983. Mike retired in 2015; after his retirement he ran a ride service, Mike's Lifts. Driving people was a perfect fit for him. He loved helping people and making friends; he always had a great story to share.

He was a pizza aficionado and thought nothing of driving any distance to grab a slice. It started with homemade pizza from his Gram in Lawrence, pizza with his brothers and sisters at the European in Boston, to the many homemade pizzas for his wife, kids and grandkids. Mike loved playing and coaching hockey. He spent many weekends traveling to dirt bikes races with his sons. Mike was a great teacher he enjoyed a brief time teaching machining at Nashoba Tech and even continued coaching youth teams after his sons had grown up.

Mike came from a close family and is survived by his brother Stephen Verrecchia of Rindge NH, sisters Ann Loven, Judy Lacasse, Janet Giaimo all of Ayer and Betty Verrecchia of Ashburnham and many nieces and nephews.

He was predeceased by two people very special to him, his grandson Adam Verrecchia and sister Jayne Young.

In lieu of flowers, donations can be made to The Adam Verrecchia Memorial Fund. If you would like to contribute to this fund, you may send donations to the Congregational Church of Hollis, U.C.C., with the words "Memorial Garden" in the memo line at 3 Monument Square, Hollis, NH 03049.