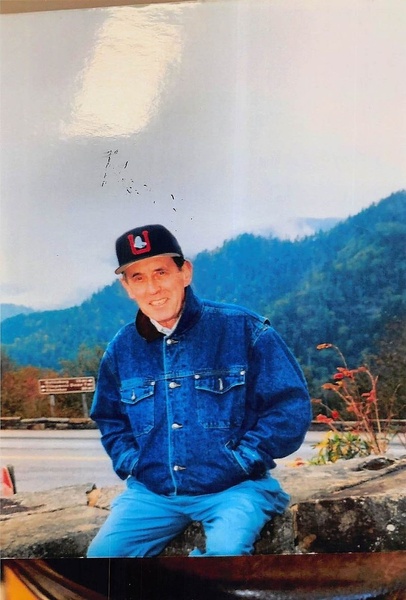 Born in Brooklyn, New York on February 5, 1931, he was the son of the late Paul and Isabelle (Obidzinski) Doersam.

Peter grew up and was educated in New York. He was a 1948 graduate of De La Salle Institute in Manhattan and then attended Manhattan College. Peter joined the Army to go to school under the GI Bill during the Korean War and served in the US Army in Germany. Upon his discharge he attended Brooklyn Polytechnic Institute, graduating in 1963 with a BS in mechanical engineering. Prior to and immediately following his military service Peter served as an apprentice pipe fitter at the Brooklyn Navy Yard while attending night school. Following graduation Peter accepted a position with General Electric in Lynn and he and Rita relocated from New York to Peabody. They later moved to Westford in 1987 when Peter was transferred to the GE Fitchburg plant. He retired from General Electric in 1993 following over 31 years of service.

Peter and Rita celebrated their 59th anniversary this past August 25th. Peter enjoyed gardening and working in his yard. He took pleasure in using his carpentry skills around his house and making wood crafts for his children and grandchildren. He also had an artistic ability to paint and draw just about anything. Most of all Peter loved to be around his family, especially his grandchildren.

Surviving him besides his wife Rita are his three children, Kathleen McIntosh of Peabody, Heidi Miller and her husband David of Groton, Keith Doersam of New York; six grandchildren, Alexis Costa, Anthony Costa, Benjamin Miller, Emily Miller, Cameron Miller, Dylan Doersam; and Dylan's mom Penny Newton of Lebanon, NH. He was the brother of the late Irene Ruggiero, from New Hartford, NY as well as a niece and two nephews.

It being his request funeral services were private. In lieu of flowers, donations in his memory may be made to the American Heart Association, 300 5th Ave, Suite 6, Waltham, MA 0245