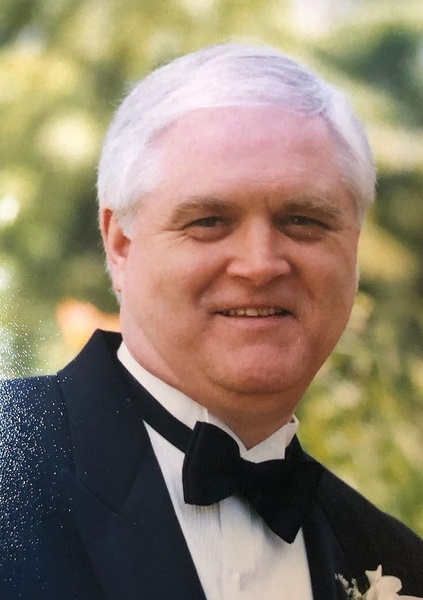 Robert R. "Bob" Lanier, 80, a lifelong resident of Lowell and Tyngsboro passed away after a long illness that he bravely battled.

Bob grew up in the city of Lowell and went to St. Patrick's School and Lowell High School, Class of 1958. He was the son of the late William J. E. Lanier and Helen M. (Foley) (Lanier) Kondziolka.

Bob excelled in basketball and played for the CYO League where he won a state championship along with his devoted late brother William J. "Butch" Lanier. He started his career as a salesman for both the Lowell Army & Navy store and Durkins Inc.. He then moved to Tyngsboro, raising 3 children, and went on to be a Drapery and Interior Design salesman for Decorator Industries and Andrew Dutton Co. of Boston, winning several top sales awards.

Bob was a devoted father and loved spending time with his family and creating fond memories at their summer camp on Lake Winnipesaukee in NH. In his later years, he attended every sporting event played by his grandchildren in both high school and college, becoming their #1 cheerleader.

He is survived by his children and their spouses, Robert S. Lanier and Tina of Pepperell, Darren Lanier and Heather of Tyngsboro and Marjorie (Lanier) Lichtenberger and Francis of Somerville. He was also a devoted grandfather and great-grandfather, survived by 8 grandchildren, Andrew Lanier of Manchester NH, Sandra J. (Lanier) Wilson and her husband Jack of Groton, Ashley & Molly Lanier of Tyngsboro, Alex, Max, Jack & Peter Lichtenberger of Somerville and great grandchild Jaxson James Wilson of Groton. He was also close to the Bernier family.

Our dad will always be remembered as the ultimate optimist, always smiling and full of love, laughter, and eternal happiness, conveying those sentiments to everyone he met on his journey in life.

At the request of the family, funeral services for Robert were held privately.