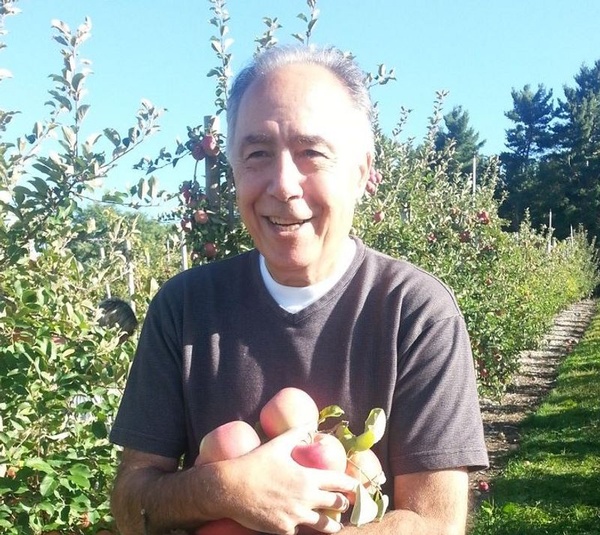 Roger L. Gumuchian, 79, resident of Westford, passed away Thursday, November 4, 2021 at home surrounded by his loving family. He was the beloved husband of Geraldine E. (Hagopian) Gumuchian, with whom he shared 55 years of marriage.

He was born in Toulon, France on September 8, 1942, and was the son of the late Heranouche (Semerjian) and Ludwik Gumuchian.

While we all took Roger's warmth and stoicism for granted over the years, his childhood and early teenage years in France were filled with incredible adventures. As a young boy, his lanky arms and legs made great bait for the immature octopi that swarmed the Port of Toulon. His siblings held his feet while he reached down under the water, pulling him up with dinner on his arms. His brother Stephan and he once found an abandoned cache of live Nazi weaponry. Playing 'Army,' they threw a grenade over a nearby stone wall. To Roger's dismay, his favorite toy was near the grenade. The boys assumed it was harmless, so they retrieved the toy. Moments after reaching safety behind the wall, the grenade detonated. He cliff dived often, but one fateful plunge placed him into Portuguese Man-O-War infested waters. The number of stings was, as he recalled, 'scary.' Thanks to his mother's quick thinking however, his delirium and fever subsided after he was placed in an ice-filled bathtub.

He recounted his route through the Strait of Gibraltar to the promise of a new life in America with his signature realism; saying 'It took about a week, and when we got off the boat, I turned my pockets out. We had just a few centimes between us. You know, we couldn't speak any English at all. All we knew was some family would be there to help.'

In addition to his beloved wife Geraldine, Roger is survived and will be deeply missed his two sons, Gary Gumuchian of Littleton and Derek Gumuchian and his wife Megan of Maynard; his eight grandchildren, Gordon, Courtney, Calista, Trevor, Brayden, Nishan, Sosie and Raffi; his sister, Angele Dulgarian and her husband Steve of Chelmsford; his sister-in-law, Barbara Gumuchian of Woburn; as well many nieces, nephews and cousins.

He is predeceased by his daughter, Robyn Gumuchian Houde and his three siblings, Valentine, Albert and Stephan.

In lieu of flowers, donations may be made in Roger's memory to a charity of your choice.