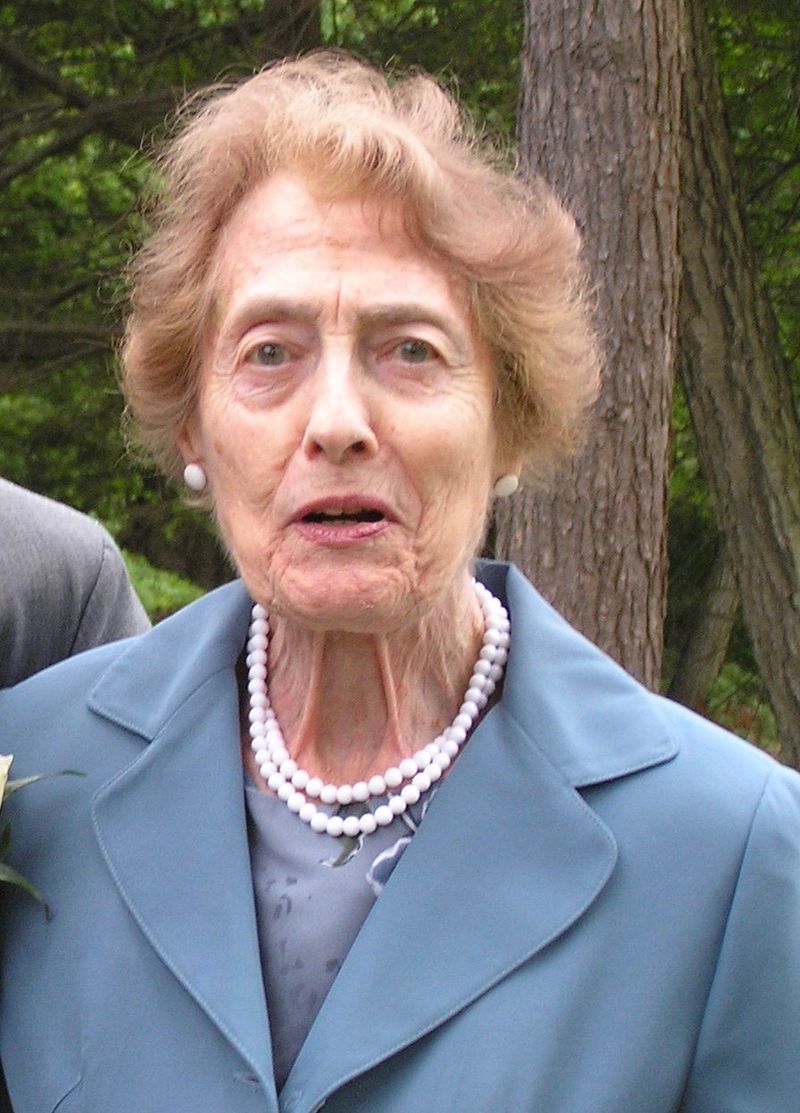 Ruth (Southam) Pendlebury, beloved wife of the late Roland F. Pendlebury, of Groton, formerly of Westford, passed away on Wednesday, January 30, 2019. She was 94.

Ruth was the daughter of Thomas and Grace (Holdsworth) Southam. She was born in Honeybourne, England on March 20, 1924. She met her husband Roland while he was stationed in England during WWII. They were married in England, where they welcomed their first son, Duncan. Roland returned to the US on a troop ship and Ruth followed later with their young son, along with hundreds of other war brides on the Queen Mary.

Ruth made her home in Westford, where she and Roland raised their 3 children. She took great pride in her family and her home. She volunteered for several non profit groups collecting donations and in later years she delivered newspapers, riding her bike on the paper route. She was an avid gardener, a love she inherited from her Father. She took great pride in her flower beds, full of Ground Phlox, Iris and Peonies. She also instilled a love of gardening in her children by teaching them to raise vegetables for the family. She was always interested in nature, especially birds and kept a weather dairy for many years.

Throughout her life she was an avid knitter, especially fond of making baby sweaters. She enjoyed writing letters as much as the recipients enjoyed reading her correspondence.

She is predeceased by her husband Roland, brothers Phillip and Leslie Southam and sister Mary Fogden. She leaves behind her son Duncan and his wife Susi, son Graham and his wife Pam, and daughter Megan and her husband Robert Megrath.
She always enjoyed visits with her grandchildren and great grandchildren, Erica and Guy Ford and their children Mason and Ryder, Jacob and Kathy Pendlebury, Meredith Pendlebury and Alex Pendlebury.

At Ruth's request her funeral services were private and burial was at Fairview Cemetery, Westford. Donations in her memory may be made to the Westford Conversation Trust, PO Box 255, Westford, MA 01886 or the Fund for Nature, MA Audubon, 208 South Great Rd, Lincoln, MA 01773.