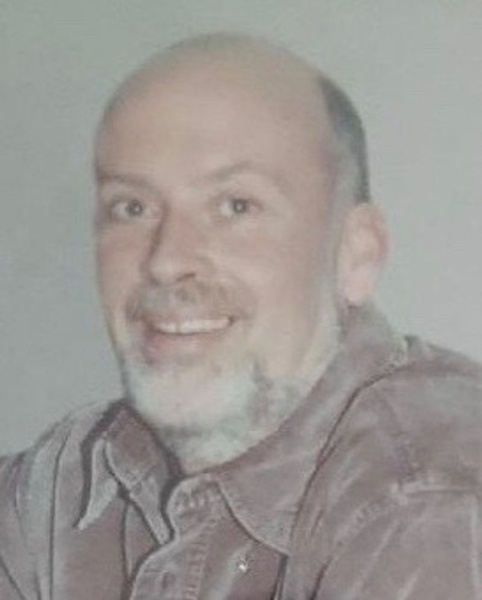 North Attleboro - S. Michael Officer, 61 of North Attleboro, died after a short illness on April 2, 2021, in Providence, RI.
Michael was born in Lowell, on December 8, 1959, a son of the late Samuel Officer and Sarah Officer of Westford who survives him. He grew up and was a long time resident of Forge Village, Westford.
Known to many as "Fess," he will be missed by all for his silent nature and crass sense of humor. Born and raised a devoted New York Football Giants Fan, Michael also enjoyed hunting and fishing. He graduated from Nashoba Tech in 1977 and he went on to be an electrician for twenty plus years.
In addition to his mother, he is survived by his fiancé, Marcia Divver of N. Attleboro; two brothers, James Officer of Hampton, NH and Lawrence Officer of Pepperell; a niece, Nicole Turmelle and her husband Shane, and their daughter Addison Officer, all of Milford, NH; a nephew, Alexander Officer of Worcester. Michael also leaves behind cousins of the Kane family and many friends.  Relatives and friends are invited to Michael's Memorial Visitation on Friday from 3 until 7 PM at the Westford Healy Funeral Home, 57 N. Main St., Westford. In lieu of flowers, Memorial donations in his name may be made to the MA Audubon Society, 208 South Great Road, Lincoln, MA 01773.