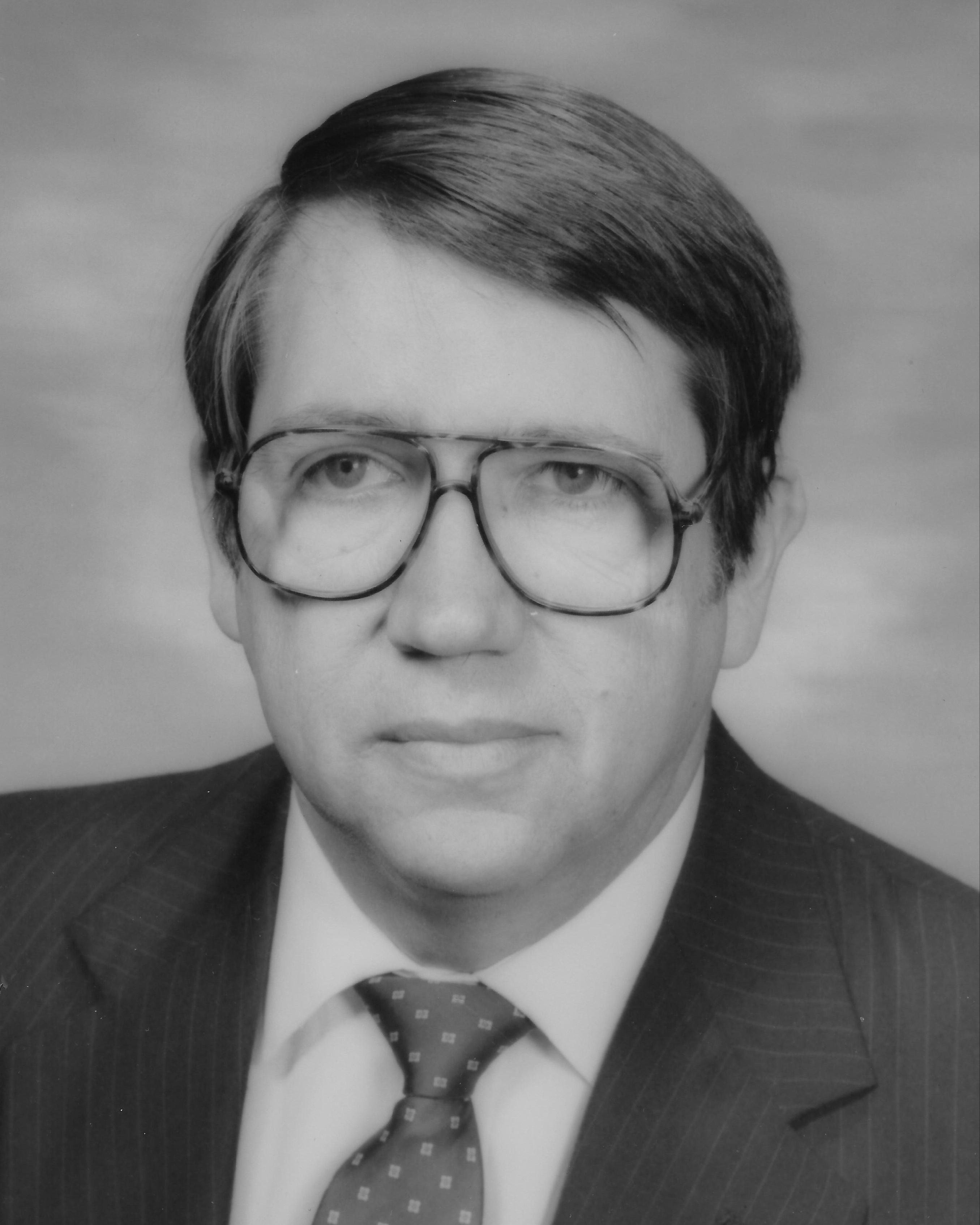 William Barnett, 82, beloved husband of Marjorie (Buck), died at home in Westford on November 11, 2022. He was born in Beverly, MA, the son of William Barnett, Sr. and Claire (Bobroff) on July 15, 1940. He lived his early life in Manchester By the Sea.

He graduated from Story High School in Manchester in 1958 and from Colby College in 1962 with degrees in business and economics.

During summers while attending college he worked as a lifeguard at Tucks Point and as a Red Cross certified swim instructor. He also maintained 8 lobster traps in the outer reaches of Manchester Harbor.

His first job was with EG and G where he received a top secret clearance due to sensitive work with the U.S. nuclear arms program. He began his long career in claims, risk management and workmen’s compensation with Liberty Mutual in Boston and in Lexington. He later worked for Transport Insurance in Natick where he handled trucking cases. His most memorable job was with Omni Hotels, in Hampton, NH, formerly Dunfey Hotels, as corporate director of claims and corporate director of safety and security.

In his later years he worked as a private investigator.

An avid fisherman, he was happiest when fishing most of the major rivers in Montana, Idaho, Alaska and New England. He was a board member of Trout Unlimited and a member of the Coastal Conservation Commission.

For 19 years he was an appointed member of the Westford Recreation Commission. He established a learn to swim program at both Forge Pond and Lake Nabnasset beaches and handled all administrative duties as a volunteer.

He was involved with the purchase and development of the Parker Village recreational project. Also, he had been a member of the Westford Capital Outlay committee and Land Use Committee.

With his family he enjoyed traveling, especially to national parks, Hawaii and California.

He leaves his wife of 53 years, Marjorie, his sons, Gregory (Carla), Douglas (Patti) and Gregory Makula; sister-in-laws, Joanne Buck and Virginia Apt; brother-in-laws, Jon Wiant and John F. Fort; grandchildren, Hannah, Bryce and Cami Makula and Cam, Kyle and Ryan Howard; as well as nieces and nephews. Besides his parents, he was preceded in death by his sister, Nancy (Barnett) Fort and sister-in-law, Cay (Buck) Wiant.

Relatives and friends are invited to William’s Celebration of Life on Saturday, November 19, 2022 from 10 AM until 11 AM at the UNITED METHODIST CHURCH, 10 Church Street, Westford. His funeral service will take place immediately following at 11 AM in the church. Burial will be held privately. In lieu of flowers, donations may be made in Williams memory to either the United Methodist Church, 10 Church Street, Westford, MA 01886 or to the Westford Historical Society, 2 Boston Road, Westford, MA 01886.